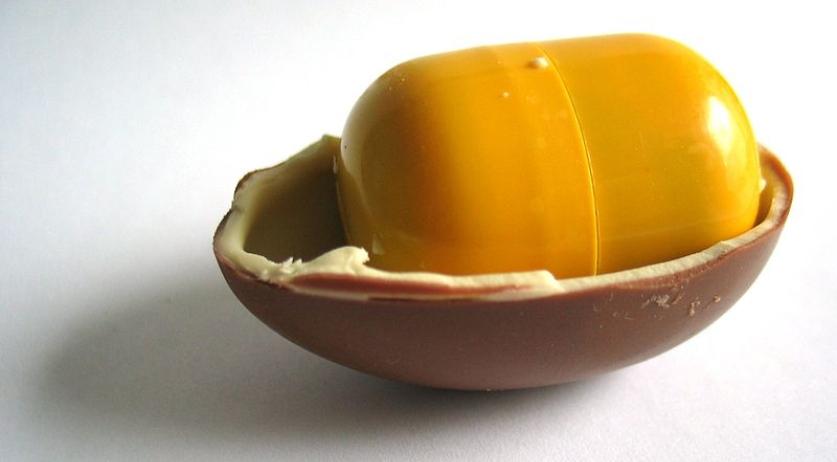 The police arrested a 22 year old Assen resident in Groningen for having 15 bags of a substance believed to be heroin hidden in two so-called surprise eggs, police said Sunday. The 22 year old man was arrested and processed from Saturday night into Sunday morning, after police received a tip from doormen at a cafe on Peperstraat. The drugs were seized and the suspect was taken to the police station. He is being held in custody as the investigation continues.