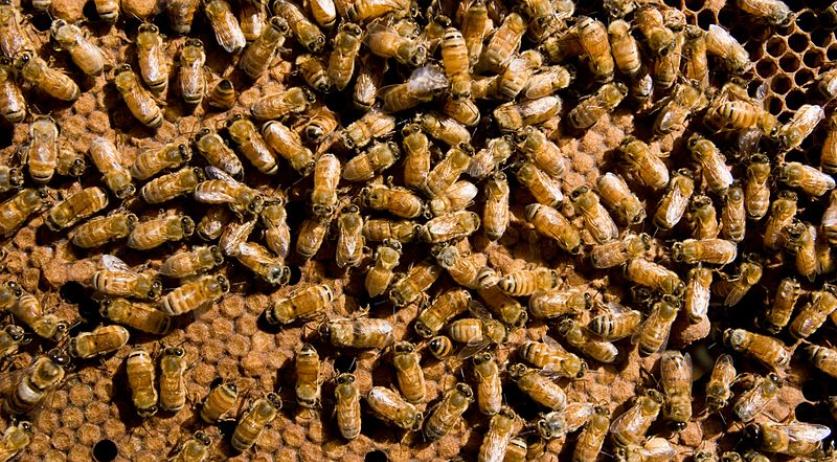 Bees making a comeback in Amsterdam

The number of wild bee species increased by twenty percent in Amsterdam between 2000 and 2014, city alderman Abdeluheb Choho said in a release on Thursday. The different species rose from 51 to 61, which is a good indicator of the ecological wealth of the city, Amsterdam claimed. The city attributes the developing bee population with green spaces that are maintained without the use of poisons or pesticides. Wildflower gardens have been built in various places and an increase in focus on Amsterdam's ecological structure are also factors, Choho says. There are even specific projects launched and implemented for bees. The municipality investigated the spread of the wild bees in 80 different places in the city. Three new species were found and some of the species that were scarce back in 2000 are now flying in great numbers. Research that started last year shows that there are 34 million honeybees in Amsterdam and 650 bee hives all around the city, Amsterdam revealed.