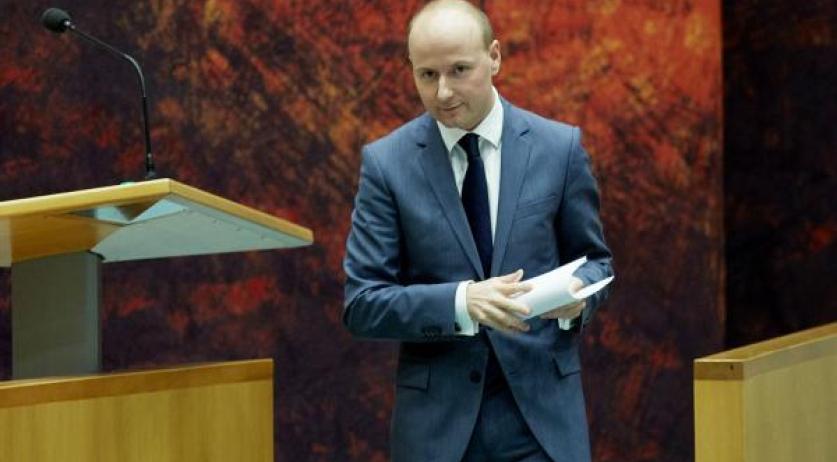 VVD parliamentarian Mark Verheijen has decided to resign from the Tweede Kamer (lower house of parliament) following the results of the integrity commission's investigation into his declarations, the party announced on their website. "A member of parliament can function only if his or her integrity is not questioned. For me, unfortunately, that has been the case in the past weeks. That was not good for my party, not for me and not for the appearance of politics." Verheijen said in a statement. "I have therefore decided today to resign my membership of the Tweede Kamer." Verheijen's name has been a regular in news headlines recently. There have been reports regarding unjustified declarations, criminal charges for corruption and even a free election party held in 2012. These allegation and the media circus surrounding Verheijen led to 48 percent of Dutch voters indicating on Maurice de Hond's weekly poll that they think the parliamentarian should step down. According to Verheijen, the integrity commission today concluded that "all the facts and the dynamics around my (his, ed) person do not fit the integrity framework of the party". He therefore has no choice but to resign his position. "With a heavy heart, but with conviction that in these circumstances it is the only right decision." In a reaction party leader Halbe Zijlstra confirms Verheijen's resignation. He states that based on the integrity commission's report and the recent publications, it is a "logical decision".