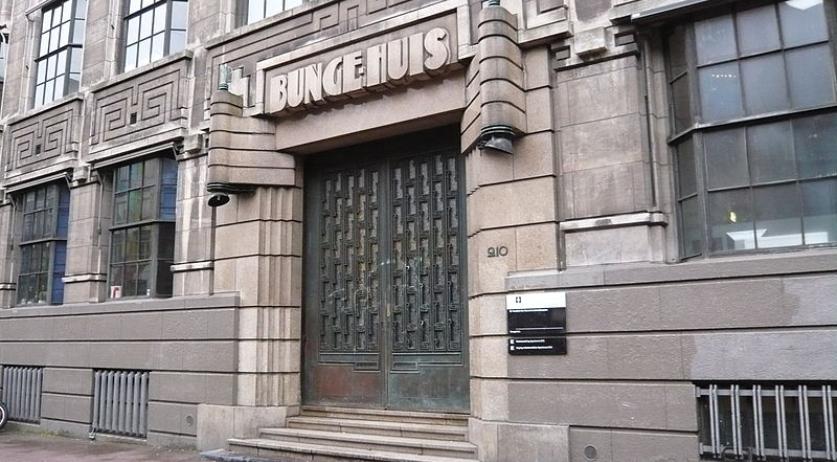 University of Amsterdam's (UvA) humanities building, the Bungehuis, is scheduled for development into an exclusive, membership-only Soho House club, real estate developer Aedes announced. The Amsterdam-based developer is angling to acquire the Spuistraat property for redevelopment, with the club's unveiling anticipated for 2017. Currently the Bungehuis serves as a UvA university building. It was evacuated on Tuesday after being occupied by protesters for eleven days. The occupying students and staff were protesting for democratization of university decision-making and saving of small courses through funding re-allocation. Soho House operates twelve private clubs around the world where people from film, media and creative industries meet to schmooze, drink and dine for an annual membership fee. The price for the Amsterdam house has not been released, but one year's membership sets clients back 1100 euros in London and 1200 euros in Berlin. The current price for a European student's year tuition at UvA is about 1900 euros. The purchase and renovation price of the property is 50 million euros, the Financieele Dagblad reported. The club's top floor would host a club room and 79 bedrooms. Members will also have access to a gym, screening room, restaurant, library and roof terrace.