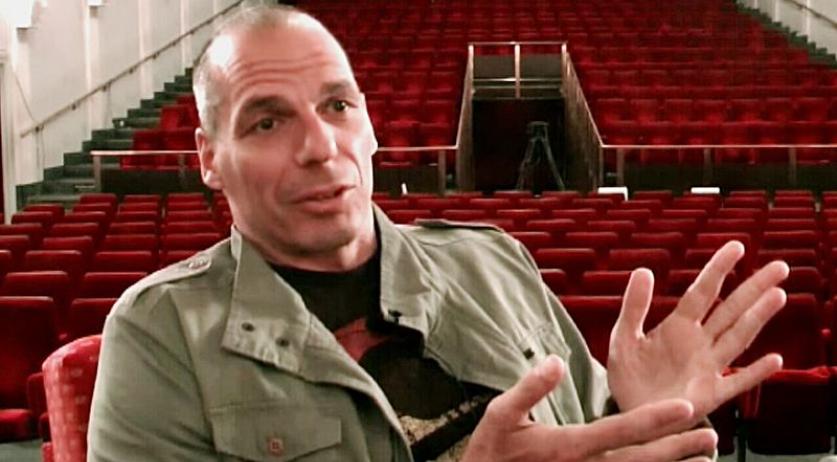 Dijsselbloem, Greece have a "reasonable compromise"

Greek Prime Minister Tsipras and Euro-group Chairman Jeroen Dijsselbloem have reached a "reasonable compromise" on a study in preparation for the meeting on Monday, the Greek Finance Minister Yanis Varoufakis said in an interview with Niewsuur. Dijsselbloem and Tsipras discussed the issue yesterday. According to Varoufakis, it was agreed that the Euro-group and Greece will have technical discussions with teams of Greece on one side and the organizations on the other. "The goal is to find the overlap between the existing loan program and a new agreement between Greece and Europe." Varoufakis said, NOS reports. Greece and the Euro-group will discuss an agreement on Monday. "We then have to look at which old agreements we must keep to and which ideas about the reform of our society and economy must replace those agreements. And we must concentrate on fighting the enormous humanitarian crisis and the stimulation of the Greek economy in order to leave the problems of the last five years behind us." Varoufakis said. Yesterday the European Central Bank made an additional emergency loan of 5 billion euros available to support the Greek Banks.