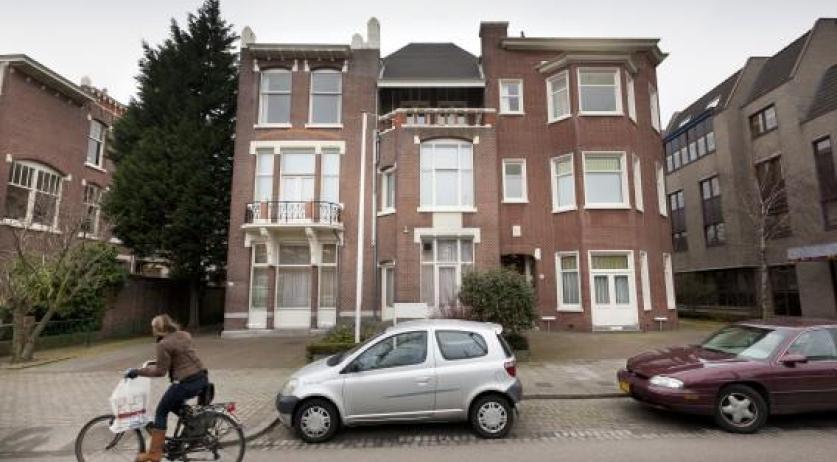 The Levenseindekliniek helped 232 people with their request to die in 2014, 98 more than in 2013. The clinic also had 1,035 requests for euthanasia last year, substantially more than the previous year, the Levenseindekliniek announced. The Levenseindekliniek received two reprimands last year. The Regional Euthanasia Review Committee (RTE) reprimanded the clinic last month for the euthanasia of a woman with severe tinnitus (ringing in the ears), without performing a psychiatric examination. In August the clinic was also reprimanded for assisting in the suicide of an elderly woman without sufficient motivation. Just over a third of the people who requested euthanasia did so because of a psychiatric disorder, 17 psychiatric patients received euthanasia. Most of the 232 people who were given euthanasia by the Levenseindekliniek last year were suffering from physical conditions such as MS, ALS or effects of a stroke. Slightly less than a quarter had cancer and 20 percent suffered from an accumulation of old age complaints. About 30 percent of the more than a thousand requests were honored. A quarter was rejected, 30 percent withdrew their requests and the rest died before the investigation was completed. Most of the people who received euthanasia were older than 70 years old. The youngest patient last year was 24 years old and the oldest patient was 103 years old. The clinic expects to get about the same number of requests this year. "Although it is difficult to estimate", a spokesperson said, AD reports. The same applies to the number of approved requests.