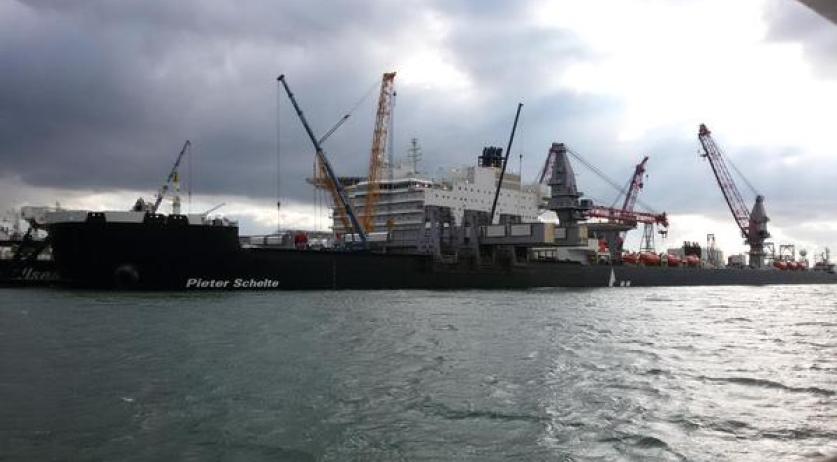 Ship named after Nazi criminal to be renamed

Allseas has decided to change the name of the Pieter Schelte due to the "widespread reactions", The Guardian reports. The new name was not immediately announced. This decision was made after protests by Jewish groups and unions. "It has never been the intention to offend anyone", Allseas said in a statement. The ship was named after Pieter Schelte Heerema, the father of Edward Heerema, who is currently CEO of the company. Pieter Schelte served as an officer in the Waffen SS. According to Esther Voet of the Dutch-Jewish group CIDI, the name change is "wonderful, wonderful news", The Guardian reports. Shell, who was petitioned by the international transport union ITF to not use the ship unless the name is changed, said in a statement that the company is "pleased they have decided to change the name of the vessel" and is looking forward to working with Allseas.