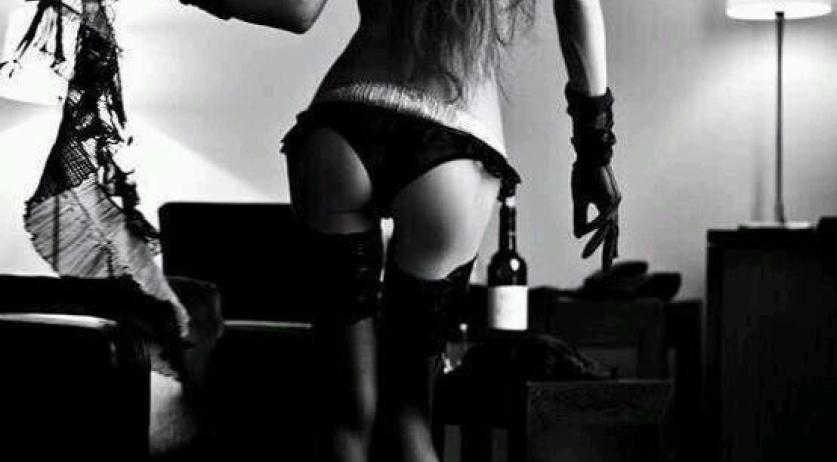 The German company Belirex sued UPC for the personal data of people who downloaded movies from torrent sites. Belirex wants to fine the downloaders on basis of the download ban that was imposed last year. UPC refused to hand over the information.

This is the first time since the introduction of the Dutch download ban in April last year that a copyright owner tried to go after individual downloaders.

Belirex owns the brand Infagranti. That company allegedly owns the copyright for the movies in question. According to the court however, there is a lot of doubt regarding whether the copyright really belongs to that company. It is also not yet clear whether the IP addresses that Belirex wants belongs to the actual downloaders.  UPC therefore does not have to hand over the details.

UPC also stated that an IP address is sometimes used by several people and it is therefore not clear who exactly downloaded a specific movie. UPC also argued that torrent files are sometimes streamed rather than downloaded and it is not certain whether that is considered copyright infringement. The court did not address these two defenses.

It is not known whether Belirex will appeal against this decision. For now the German company has to reimburse the Dutch provider's legal costs.