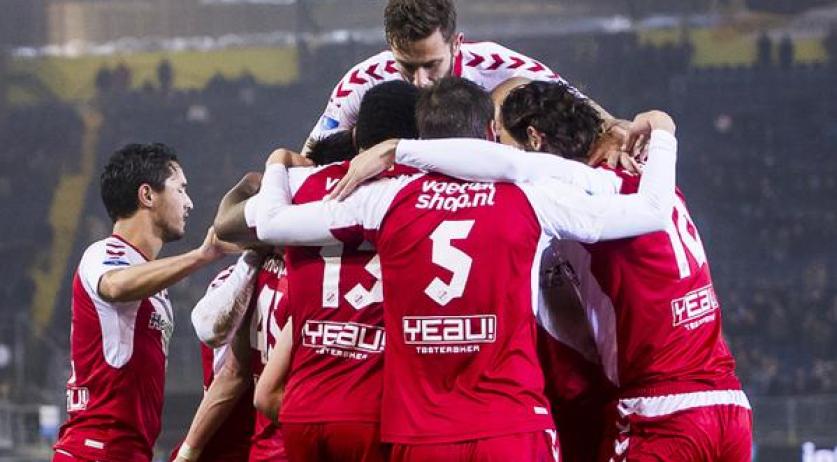 Fight during FC Utrecht practice; Peterson out with broken jaw

A scuffle broke out between two FC Utrecht players in a practice on Thursday. Anouar Kali broke his teammate, Kristoffer Peterson's jaw during the fight, the hospital concurs on Friday. The Swedish striker is expected to be off the field for six weeks. The irritation arose in a fierce practice game during the morning workout. Tensions mounted leading to the fight. Kali is not suspended but may be fined by the coaching staff, or face an additional punishment from the club. The club does not want to comment on the level or content of a potential punishment, according to newswire ANP. The 23-year old midfielder is said to regret the incident. Kali is in the starting eleven against KNVB cup champion PEC Zwolle this Sunday.