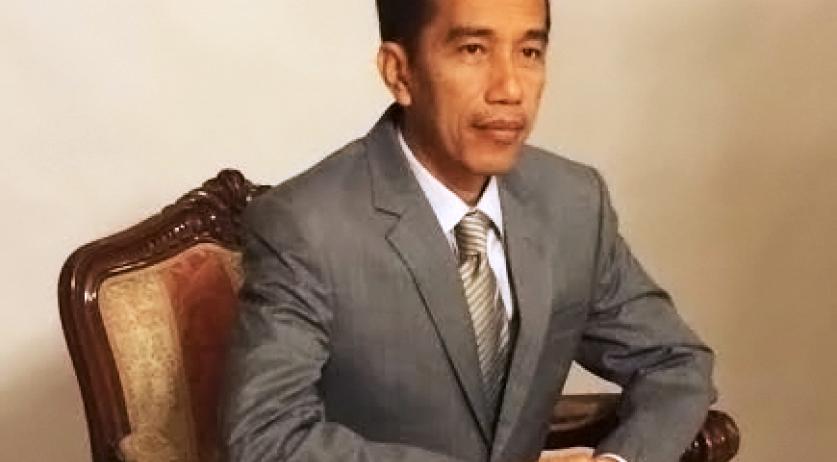 Dutch inmate Ang Kiem Soei will be executed in Indonesia this Sunday, Indonesian authorities announced this week. The 62-year-old Utrecht was sentenced to death in 2003 for allegedly producing the drug ecstasy in a lab in Indonesia. His attempt to appeal the court ruling failed. His Dutch lawyer, Bart Stapert continues to condemn the conviction, saying it rested on "a trial which was flawed in many ways" but says that there is no more the Indonesian lawyers can do. Foreign Affairs Minister Bert Koenders says he has been working with Prime Minister Mark Rutte against the planned execution for some time. He says the Indonesian President Joko Widodo is "fairly robust" in his battle against drugs and insists on the death penalty "as a way to address that problem". He will continue using international channels, such as "pressure, conviction, alliances with other countries and using our people at the highest level". "We are trying to do everything we can to save the life of the gentleman," said Koenders. Soei is to be executed with five other drug offenders from Brazil, Indonesia, Malawi, Nigeria and Vietnam by firing squad, after their requests for clemency were rejected in December last year. "What we do is merely aimed at protecting our nation from the danger of drugs," President Widodo said. "There is no excuse for drug dealers and hopefully, this will have a deterrent effect." Indonesian Attorney General Muhammad Prasetyo said five of the prisoners will be executed simultaneously on the prison island Nusa Kambangan and one will be executed in the town of Boyolali, Java. Amnesty International Netherlands has asked Indonesia to halt the planned executions, writing to the Indonesian Ambassador to the Netherlands and calling for urgent action from the public. The European Union also opposes the execution, describing the death penalty as "an unacceptable denial of human dignity and integrity". Soei is one of two Dutch nationals on death row in Indonesia for ecstasy production. A third Dutch man, also convicted of ecstasy offences, died in an Indonesian jail while on death row several years ago. About a third of 138 prisoners on death row are foreigners, mostly convicted of drug offenses.