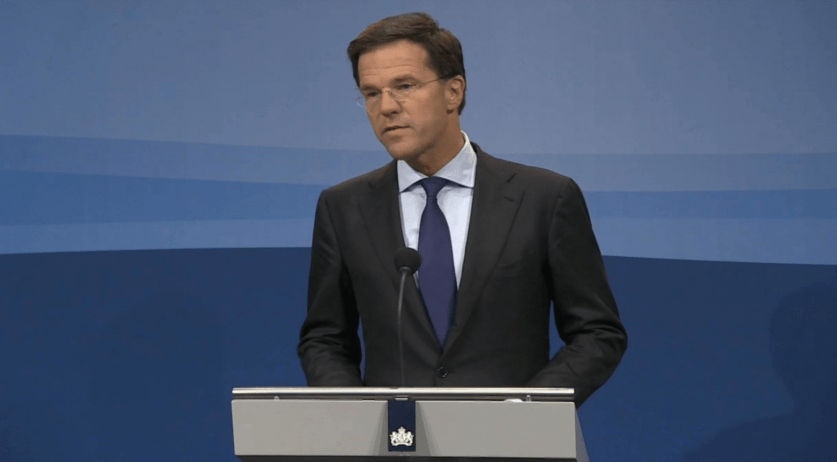 PM Rutte: Netherlands not at war with Islam

The Netherlands is not at “war” with Islamist extremists, Prime Minister Mark Rutte said on Sunday. He disagrees with PVV leader Geert Wilders assertion that the entire Muslim world has declared war on the west, he said during television show Buitenhof. “We are in conflict with extremists who use their faith as justification for attacks,” the prime minister said. Rutte actively refused to use the word “war” when describing the issue, he said. Speaking of Wilders’ extremist views against Islam, he said they are “contrary to everything our free society stands for.” Prime Minister Rutte, a member of the VVD conservative party, also declined to join his former colleague, Ayaan Hirsi Ali’s calls for more criticism of Islam and the Koran. “Politicians should not proceed by criticizing other religions, also not in this week,” he said referring to the violence in Paris at the hands of Islamic extremists. Ali, a former VVD MP, worked with Dutch filmmaker Theo van Gogh on his short film, Submission. The film, critical of how women are treated in Islam, led to the assassination of Van Gogh in 2004. Her political opinions split her own party, and the Somali-born politician resigned after admitting she lied on her asylum and residency applications.