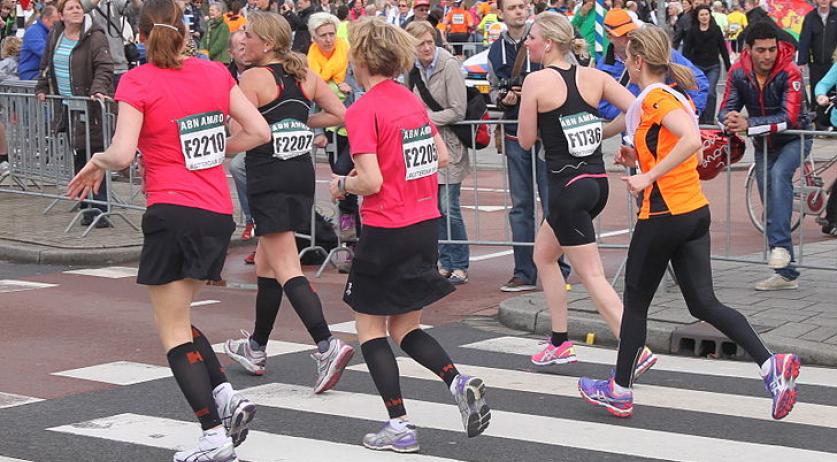 Insurer NN Group (Nationale-Nederlanden) is the new sponsor of the Rotterdam Marathon. The organisation of the marathon has singed a three year sponsorship agreement with the company. The 35th Rotterdam Marathon will be held on April 12th, 2015. For the next three years NN will also be the sponsor of CPC Loop in The Hague, which falls within the same organization. NN has made running the spearhead of its sports sponsorship, says CEO Lard Friese. "Running is a sport for everyone, young and old, and connects several generations. Running fits perfectly with NN's goal to contribute to the general and financial well-being and to encourage everyone to live a healthy life."