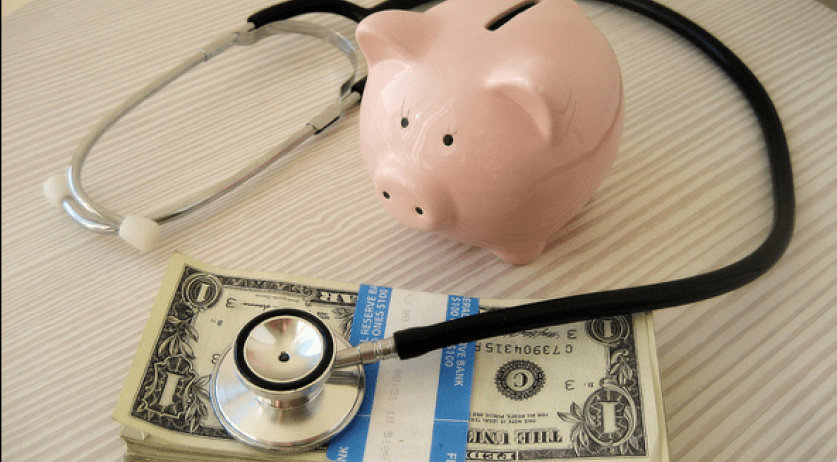 Government coalition in trouble after health bill fails to pass

The PvdA and VVD will continue searching for a solution to the problems that have arisen around Minister Edith Schippers' healthcare plan later today. After spending hours in an emergency meeting in the Torentje, both Diederik Samson and Prime Minister Mark Rutte stated that no solution have been found for the crisis between the government parties, ANP reports. Yesterday the First Chamber unexpectedly voted against the abolition of the right to free choice of doctor by a small majority. The actions of three PvdA senators ensures that insurers are not allowed to offer a policy that will only reimburse treatments that are done by specialists with whom they have a contract. The PvdA senators involved are Adri Duivesteijn, Marijke Linthorst and Guusje Ter Horst. This legislative proposal by Minister Edith Schippers of Public Health was one of the pillars of the care agreement that was signed earlier this year. Prime Minister Mark Rutte last night indicated that they are working hard on a solution. "It is extremely important that political agreements we make with each other are also complied with. At that point something clearly went wrong. Those involved are working on a solution." he said. "Let it be clear that it is extremely important that a solution really is found." The voting behavior of the three PvdA senators caused tension in the coalition. The VVD and PvdA spent the whole night together in an emergency meeting. The group leaders of the opposition parties D66, ChristenUnie and SGP were also present, but left the meeting around midnight. According to ChristenUnie leader Arie Slob, the coalition was still working on a (still unclear) solution.