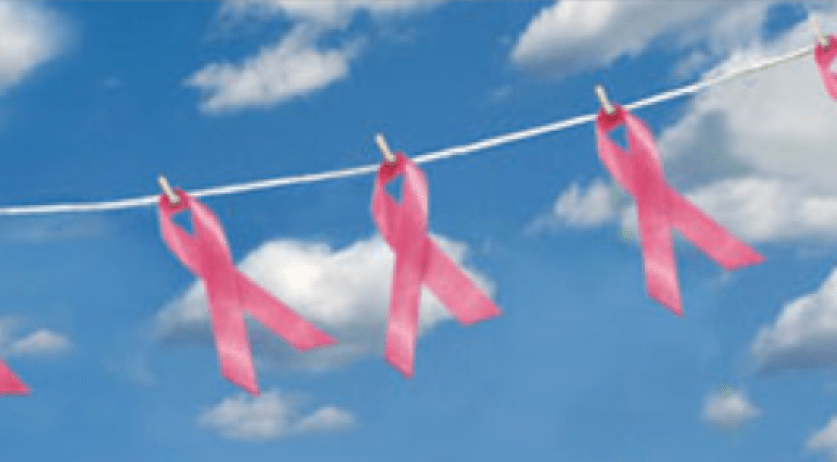 Approximately one third of new cancer cases in the Netherlands can be prevented by a healthier lifestyle. That concludes TNO, which was commissioned by the Dutch Cancer Society (KWF Kankerbestrijding) to examine the "lifestyle factors" that influence the development of cancer. There are more than 100 thousand new cases of cancer in the Netherlands each year and 44 thousand people die from the disease. The risk of cancer is influenced by genetics, but also by lifestyle choices, the researchers conclude. Not smoking is the most important advice to prevent cancer, but a healthy diet and sufficient exercise can also reduce the risk. "There isn't a guarantee to prevent cancer and in many cases it is bad luck", the KWF writes. But the risk can be reduced by making good choices. Smoking is by far the largest and most dangerous risk factor. Every yea 19 thousand people get cancer by smoking. That is 19 percent of all cancer cases in the Netherlands. Of the 44 thousand cancer deaths per year, 28 percent (12 thousand) are related to smoking. Other risk factors that have been proved to contribute to the development of cancer are alcohol consumption, obesity, less healthy diet and lack of exercise. An estimated 9,500 people in the Netherlands annually get cancer through a poor diet and 2,900 people from drinking alcohol. A recent survey by TNS NIPO showed that only 20 percent of the population realize that lifestyle can increase the risk of cancer.