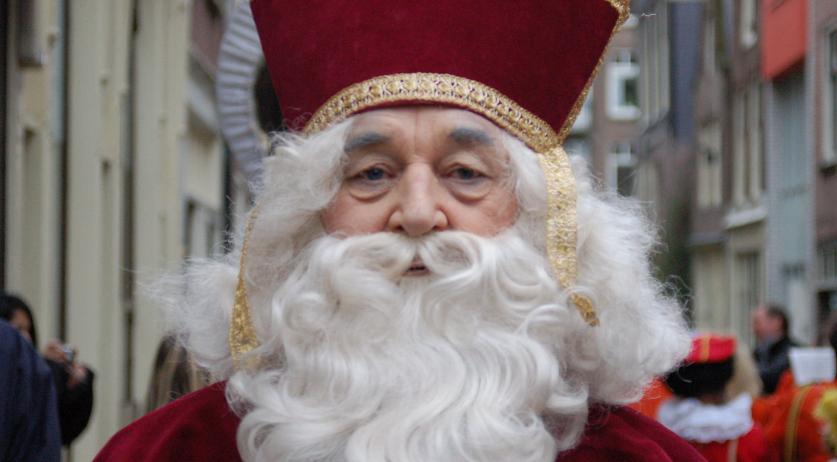 Sinterklaas madness at PostNL; Bol.com has busiest day ever

The packages streaming into PostNL formed such a tall tower that it collapsed. The 56 year old PostNL employee, Ellen, had to stop sorting the packages or she would literally have been buried by her workload, the Volkskrant reports. Internet giant Bol.com had its busiest night ever on Monday night, receiving more than 200 thousand orders. At the busiest part of the night there were eight purchases every second, Volkskrant reports. The company has temporarily doubled its workforce from 400 to 1,000 employees, in order to get all the packages shipped on time. The company expects the purchases to peak again around Christmas. It is very busy in the sorting center in Halfweg, one of the 19 locations where PostNL organizes incoming mail twice a day. During the last few days before December 5th, the company delivers nearly a million packages everyday. According to the Volkskrant, Tuesday seemed like the culmination of the Sinterklaas madness when PostNL delivered more than 1 million packages. PostNL also expects to deliver twice over the million packages a day before the new year. The company has hired hundreds of additional forces to help deal with the load. Research bureau Q&A Research estimates that about a third of all presents are now purchased online. PostNL is not the only company who is working overtime. Figures from Thuiswinkel.org shows that online purchases increased with at least 25 percent in the weeks before December 5th compared to the rest of the year. According to director Wijnand Jongen, consumers spent about 165 million euros more.