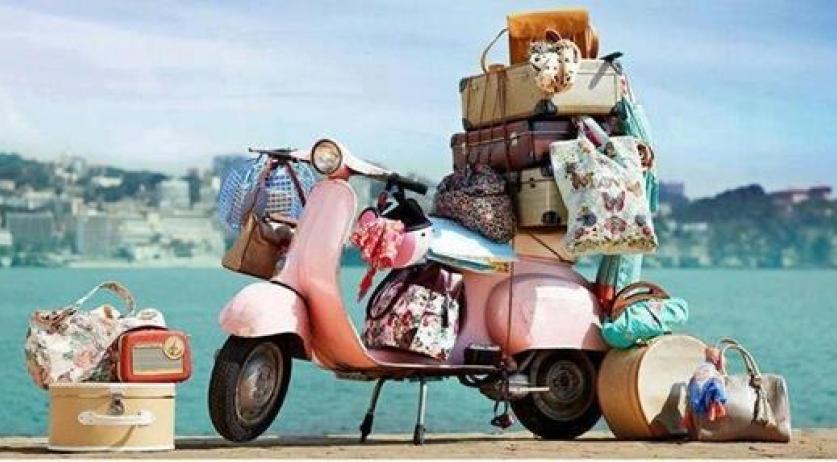 The Dutch holiday market has still not recovered from the economic crisis. The number of holidays taken in the past year fell by half a million to about 35 million holidays. A decrease of 1.5 percent compared to last year. This is evident from figures by the Continuous Holiday Survey (ContinuVakantieOnderzoek) of NBTC-NIPO Research, which were published on Thursday. According to the survey, fewer Dutch went on holiday. Those who did go on vacation, did htis as often as in 2013, an average of 2.8 times per year. 12.5 million Dutch went on one or more holidays. Compared to last year, this is a decline of about 2 percent. The number of Dutch people going on vacation dropped to 79.5 percent, the lowest since 2000. On average Dutch holidaymakers opted for shorter holidays this past years. The number of short holidays increased by 2 percent to 19.3 million. The number of long holidays decreased by 5 percent to 15.8 million. The decrease in the number of holidays applies to both domestic and foreign destinations. The number of domestic holidays fell by 300 thousand to 17.2 million. A total of 17.9 million vacations were taken abroad, a decrease of 1 percent. The Noordzee resorts remain the most popular domestic vacation spot. Germany remains the most popular foreign destination.