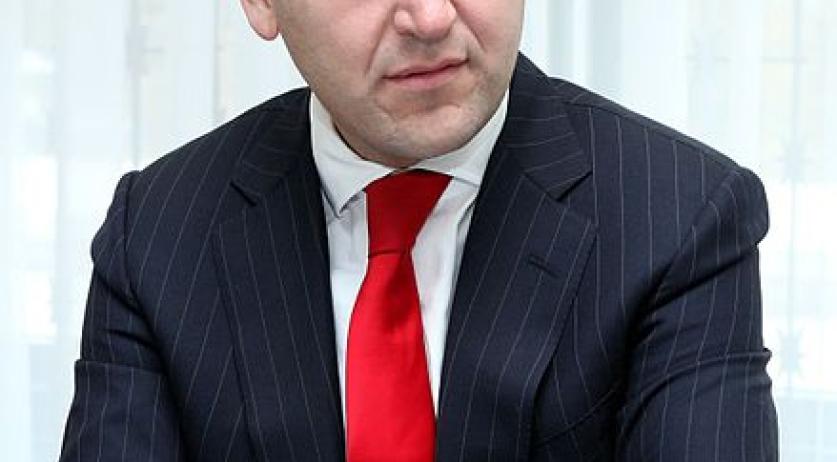 Psychological problems cost Dutch businesses 20 billion euro every year. This includes the costs of care, absenteeism, loss of productivity and disability. The 20 billion euro is about 3 percent of the size of the Dutch economy. This is according to a study by the Organization for Economic Cooperation and Development (OESO). Minister Lodewijk Asscher and State Secretary Jetta Klijnsma of Social Affairs sent the study to the Second Chamber on Monday. The study shows that over two-thirds of the Dutch people with mental illnesses or complaints are still working. Of all the contreys that OESO surveyed for the study, only Switzerland scored higher on this point. The Netherlands scored poorly in terms of the number of reports of people ill with severe or moderate mental problems.