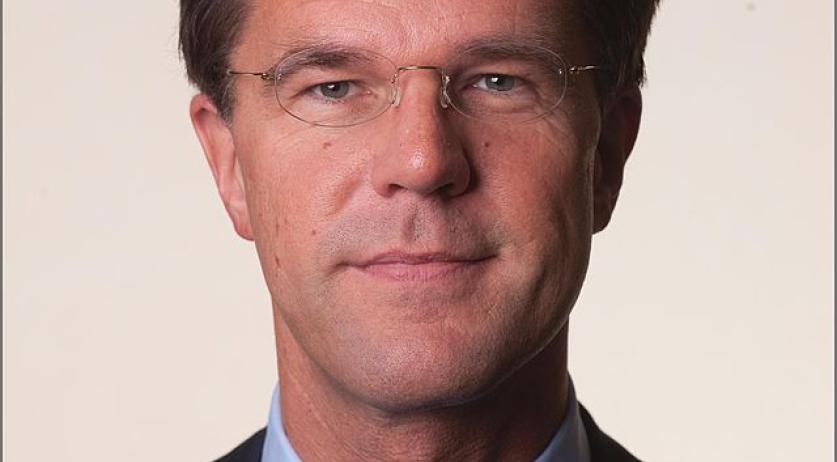 PM Rutte: Turkey does not need to apologize

Prime Minster Rutte has stated he believes Turkey has no need to apologize for the alleged accusations that the Dutch government is racist. "In the future, we will make it clear that we are by no means interested in Turkey's opinion of our government and policies," said the prime minister after the cabinet meeting earlier today. This past week saw a diplomatic row over a statement made by Turkish Foreign Minister Cavusoglu claiming the Netherlands government has a racist demeanour towards Turkish residents in the Netherlands. Minister of Social Affairs Lodewijk Asscher responded, expressing that the views are "inappropriate, inaccurate and unfounded." Turkish Minister Mevlut Cavusoglu promptly released a statement maintaining that the Turkish government "is not critical of the Dutch government, nor it's politicians." Government officials instead said the claims of racism were a critique on Dutch society as a whole. Though the Netherlands is satisfied with this reasoning, the situation has not been resolved. Ministers Asscher and Koenders have proposed a conference to be scheduled early next year, so as to further discuss the matter. "We define our own policies, and we need no advice from Turkey," Prime Minister Rutte said. "We will continue the debate with Turkey."