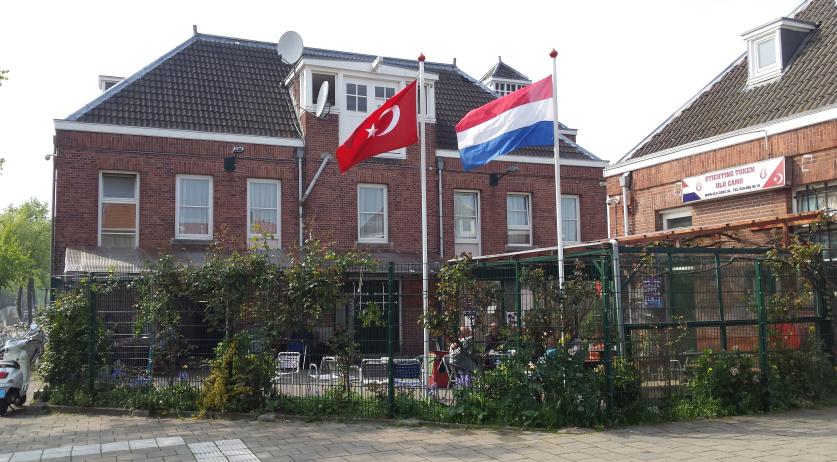 Allegations that members of the Turkish government formally accused the Dutch government of racism are unfounded, a Turkish diplomat said Thursday. "The Turkish government is not accusing the Dutch of racism. The Netherlands is one of our most valuable, and closest allies," a spokesman for the Turkish Embassy to the Netherlands said. The comments are an an attempt to defuse a situation sparked by a statement published Wednesday on the website of Turkey's Ministry of Foreign Affairs, which followed an informal survey conducted by the Dutch Ministry of Social Affairs of Turkish youth and their opinions of radical Islam. Earlier Thursday, Turkish Minister Mevlut Cavusoglu made the statement "It remains. We clearly have stated what we believe, and it has been understood." But the entire ordeal is a misunderstanding, the spokesman said. "Turkey has no desire in interfering in Dutch affairs. The statement made by the Turkish Ministry of Foreign Affairs was made out of concern for the Turkish image in the Netherlands at present." The statement published on The Turkish Foreign Ministry yesterday, which remains on the government website, is allegedly a "reaction to the negative atmosphere that emerged in the media", according to the Turkish spokesman. "We would also like to discount the accusations that Turkey has a 'long arm' extended into the Netherlands. We are not critical of the Dutch government, nor it's politicians." "As far as the statement that was made by one of our diplomats on Twitter is concerned; it was one of his personal opinion, not of that of the embassy," he said. Member of Parliament Pieter Omtzigt from the CDA has requested a written briefing that establishes precisely what was said, and if any part of it will be retracted. The Tweede Kamer is expected to receive this letter before noon on Monday. According to Social Affairs Minister Lodewijk Asscher, a conference with Turkey will take place before January, to further discuss the matter.