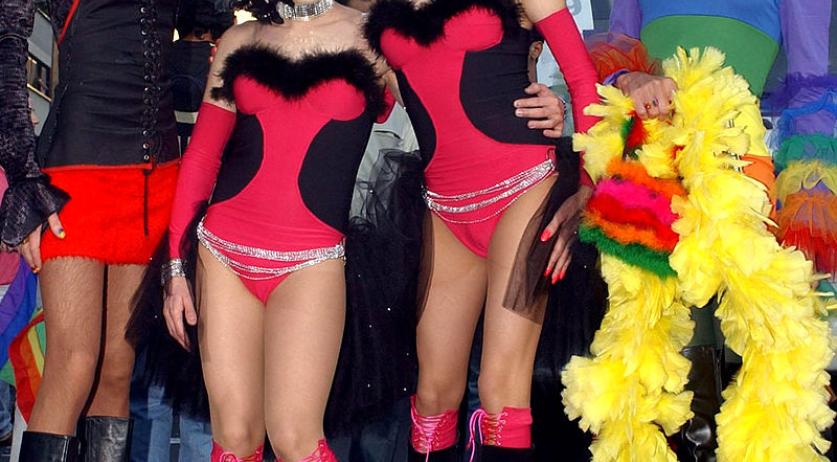 The drag queens who were refused by a taxi driver from Taxicentrale Amsterdam, has decided to file a discrimination claim. The drag queens Jennifer Hopelezz and Gimme Moore were refused by a taxi driver of TCA last night after a visit to the IDFA. They called a taxi, but when the taxi approached and the driver saw that they were drag queens, he drove off. "We are often refused on the Leidseplein and at Central Station, but if i call TCA to be picked up it has always went well." says Hopelezz. Hopelezz has filed a discrimination complaint with the TCA and the Complaints Bureau for Discrimination. "TCA has said that they will talk to the driver about it, and put a report in his file, but I don't have much confidence that something will come from it." A spokesperson for TCA said to Gay.nl that this state of affairs is certainly not desirable. "We refuse no rides, no matter the origin, religion or sexual preference of someone. This is absolutely unacceptable. We, with our Quality Assurance department, will see what we can do about it and what sanction is suitable for this." Since this does not seem to be an isolated incident, the D66 councilor Jan-Bert Vroege has raised the problem with the city council. "From conversations with the concerned we have found that unfortunately it occurs quite frequently that drag queens are refused by taxi drivers. This absolutely does not fit in Amsterdam. We have always been at the forefront in the fight for equal rights for lesbian, gay, bisexual and transgender people. The D66 wants to know from the city council how often this occurs exactly and what additional measures we can put in place to address this." says Vroege.