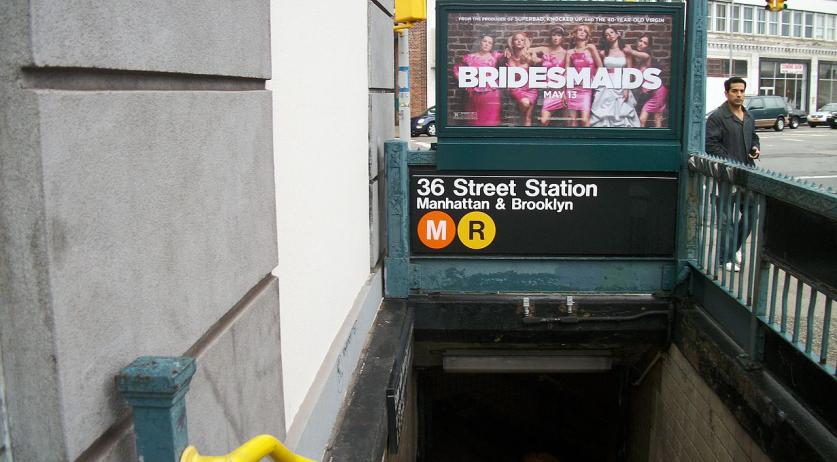 A Dutch company will receive 21 million euro to ensure that another super storm will not flood the subway stations of New York. The entrances of the stations must be changed after super storm Sandy flooded the underground tunnels two years ago. Engineering firm Arcadis will strengthen the most vulnerable spots. In this the company will partly elaborate upon provisional measures that New York city took immediately after Sandy. In 2012 Hurricane Sandy did a lot of damage. Many of the New York underground subway stations were flooded by high water. Seven subway tunnels also flooded. A month after the hurricane the total damage to New York was estimated at about 50 billion euro.