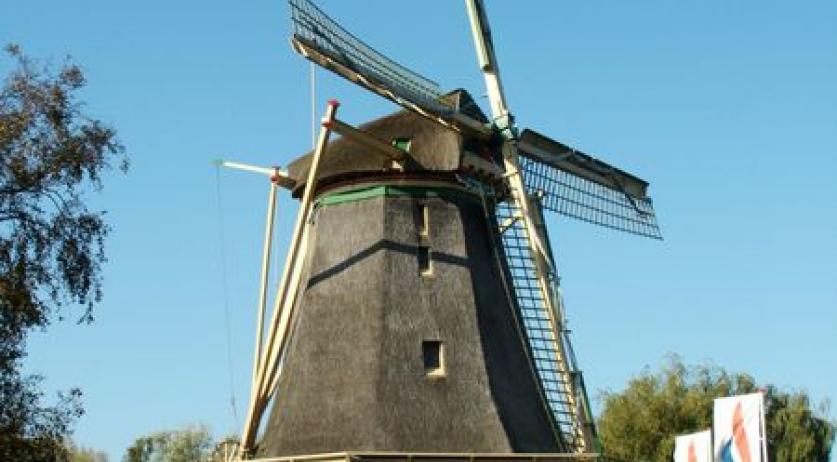 Good windmills torn down as subsidy runs out

Windmills that are still in working order, are being replaced with new ones as operators do not receive subsidy for the old ones. Energy companies, farmers and other operators of renewable energy want to demolish and replace 172 recently built mega windmills in order to collect an additional subsidy. If they receive a permit for the new turbines in this year still, they will claim more than 350 million euro in green power subsidy. This is evident from research by the Netherlands Association Residents Wind Turbines (NLVOW) in municipalities and provinces throughout the Netherlands. Over the last couple of months a large number of permit applications for the replacement of turbines that were built over the last decade have been received. These mills are technically still in good order, but because of their age not eligible for the green power subsidy. Several operators are choosing to demolish the mills, sell them second hand and replace them with a similar new one. These new mills will then again be eligible for subsidy through the so-called subsidy regulation sustainable energy production (SDE+). "These turbines can function for another ten to fifteen years, but are replaced and re-registered since turning with a subsidy is much more lucrative." says Rob Rietveld of the NLVOW. "This has nothing to do with sustainability, but everything with pocketing double subsidies." In the Second Chamber, Agnes Mulder (CDA) made her opposition to this situation clear. "This involves public money that should be used as effectively as possible for a more sustainable energy supply. Minister Kamp himself says that windmills last 15 to 20 years. Subsidy driven replacement after 10 years can not be explained." The Second Chamber will discuss renewable energy today. In a response the Ministry of Economic affairs, who provides the subsidies, said that "from 2015 the subsidy will be adjusted so that it is no longer financially attractive to replace an older windmill with exactly the same windmill." The Ministry expects to receive a large number of subsidy applications in the coming weeks, as a result of the amended rules form January 1st.