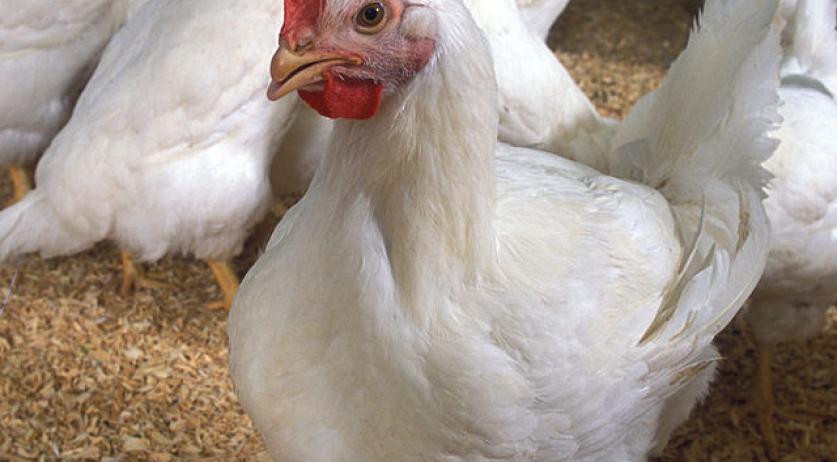 A positive test for bird flu has led the Dutch government to ban the transportation of all poultry products nationwide, the Ministry of Economic Affairs announced Sunday. The ban affects the distribution of poultry, eggs, poultry manure and used bedding from poultry farms, and similar items are banned from mixed farms. “This morning it has been determined that the highly pathogenic variant of bird flu exists at a poultry farm in Hekendorp, Oudewater,” the ministry stated. “The highly pathogenic strain of avian influenza is very contagious among poultry.” The ban went into effect on Sunday at 11:30 a.m., and will end after 72 hours across most of the country. The freeze will remain in place within ten kilometers of the Utrecht province farm for thirty days. Roughly 150,000 egg laying hens at the farm will be culled by suffocation. The six hen houses will be sealed air-tight and pumped full of carbon dioxide gas, the Dutch Food and Consumer Authority said. The effect is that the birds will pass out and humanely die in their sleep. The freeze on poultry distribution in the Netherlands is not expected to seriously affect supplies in grocery stores.