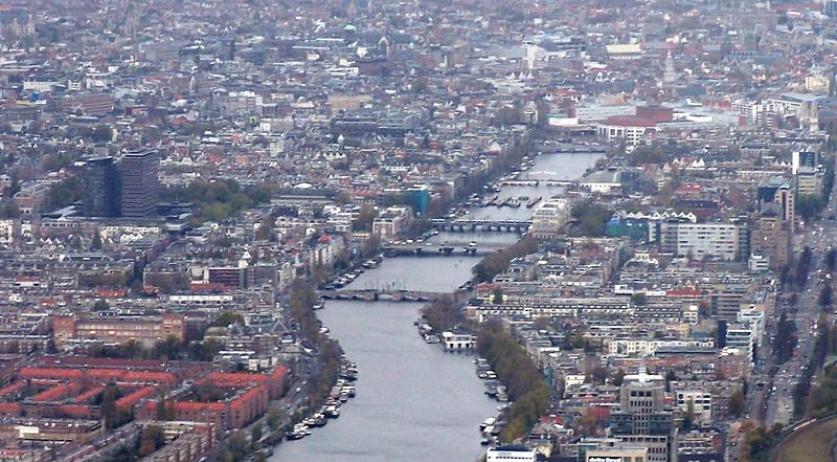 The first budget of the city management of D66, VVD and SP was adopted by the Amsterdam city council last night. A majority of D66, VVD, SP, CDA and Party of the Elders voted for the 2015 budget. Amsterdam is investing in education, poverty and tax cuts, as was agreed by the new coalition parties D66, VVD and SP in the coalition accord. €32 million extra is made available for schools in Amsterdam and poverty receives an extra 20 million euro. The waste levy is reduced by 15 million euro. €80 million is made available for boosting construction and addressing areas. The economy gets a boost of 32 million euros. €20 million has been earmarked for sports. Additional funds is also available for the structural reception of asylum seekers. The PvdA, GroenLinks and the Party for the Animals voted against the budget. The PvdA finds the budget to be incomplete and unclear. "We don't want to give a blank check to the college." said PvdA fraction leader Marjolein Moorman. Moorman appreciates the efforts of the city government to take away the concerns of the opposition, but ultimately it was not enough.