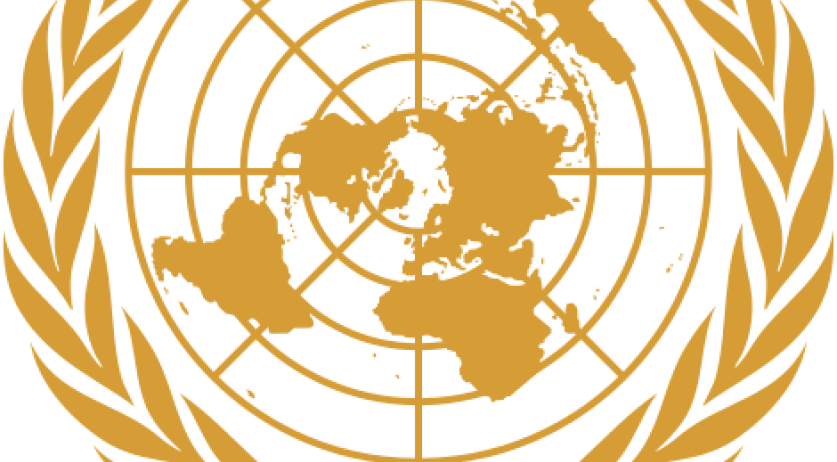 Today in the General Assembly of the United Nations (UN) the Netherlands was elected in the Human Rights Council for the period 2015 to 2017. Minister of Foreign Affairs Bert Koenders applauds the Dutch membership. "This underlines the importance the Netherlands attaches to human rights throughout the world." "We have been chosen for three years. This offers us the opportunity to actively engage in, for example, freedom of expression, protection of women's rights, rights of sexual minorities, human rights defenders and the right to a fair trial. We are also going to confidently work to ensure that more attention is paid to human rights in conflict areas." says Minister Koenders. The Human Rights Council in Geneva, which has 47 members, is the UN body that focus on compliance with human rights treaties. The council has been working since 2006. The Netherlands was previously on the Human Rights Council from 2006 to 2010.