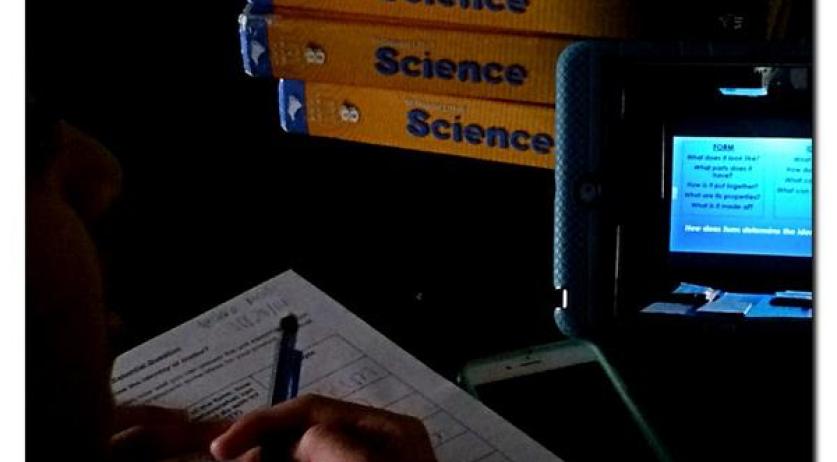 A teacher of Sophianum College in Gulpen sent a sexually suggestive photo to several students. The physics and chemistry teacher has been told not to resume his lessons after the autumn holiday on Monday, the school's website states. The teacher spread the photo through social media. In De Telegraaf he states that he pressed the wrong button by mistake. The school management is investigating whether the photo was deliberately sent to the underage students. It is not clear whether it is the man himself in the picture.