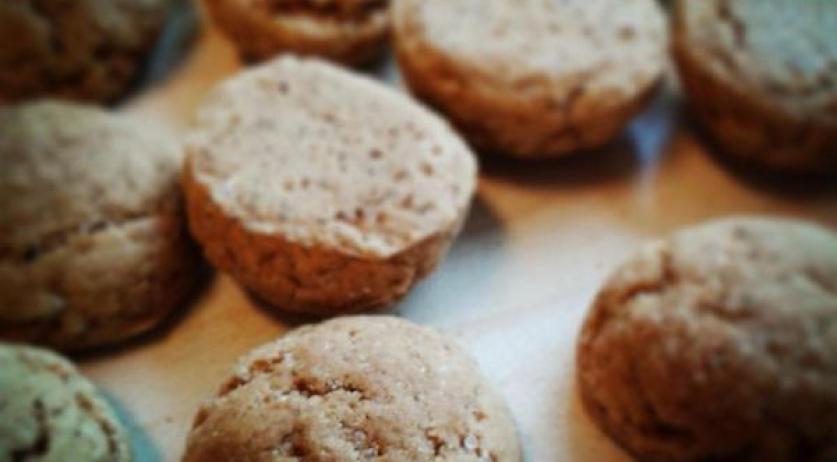 The largest pepernoten factory in the world opens in Amsterdam on Wednesday. This is also the first pepernoten store in the Netherlands. Pepernoten is similar in taste and texture to some gingerbread cookies. In this specialist store manufacturer Van Delft Biscuits from Hardewijk offers more than 35 types of this traditional delicacy. The store of the Pepernotenfabriek will be open all year round. In the shop the factory also presents the latest trends in pepernoten such as pepernoten with star anise, ginger, cinnamon and nutmeg and flavors like yogurt, syrup and orange. The recent controversy about the appearance of Zwarte Piet motivated Van Delft to put out some "positive Sinterklaas news".