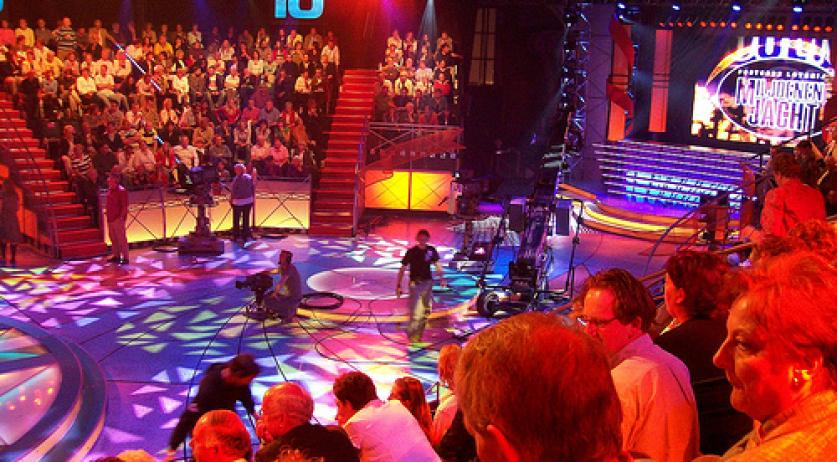 Lawyer Peter Plasman is suing Endemol Nederland for the damages suffered by a participant of Postcode Loterij Miljoenenjacht due to his unjustified elimination in the broadcast on September 28th. According to the lawyer the 30 year old Semih from Vlaardingen could have won a minimum of 45 thousand euro in the final, which is now beyond his reach. Semih made it to the second round of the game. He was in second place (which would have ensured a place in the third round) until the last question. The question was "Which Dutch diva got married in Ibiza during the past month?" The third candidate answered "Patty Brard", which was judged as correct. This pushed Semih to the third place and eliminated him from the final round. According to lawyer Plasman, this answer was incorrect. According to him Patty Brard did not get married in Ibiza, but in Amstelveen. And even if the party in Ibiza is seen as a marriage ceremony, the answer is still not right. The recordings for the program took place on September 26th around 16:00 pm, while the party in Ibiza only began a few hours later - at 19:30 pm. "There is only one conclusion: when the question was aksed, Patty Brard was not married in Ibiza, and thus that answer was wrong." says Plasman. Endemol announced on Monday morning that according to the company "the accusation is unfounded because the question was completely clear and because the game rules were complied with." Neither the producer or the Postcode Loterij would make any further comment on the matter.