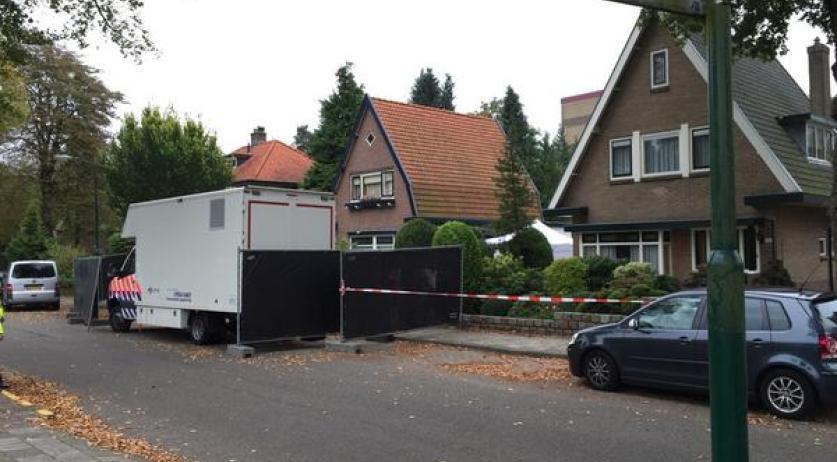 The body of a 82 year old woman was found in her house on General Winkelmanstraat in Soesterberg on Sunday night October 5th. The police is not ruling out the possibility that a crime has been committed. Local residents fear that the death of the woman is linked to the burglary wave in Soesterberg. The woman lived alone in the house. She died under suspicious circumstances, but at this stage the police will not give any details. The police launched an investigation on Monday. A forensic investigation was done in the house and its surroundings.