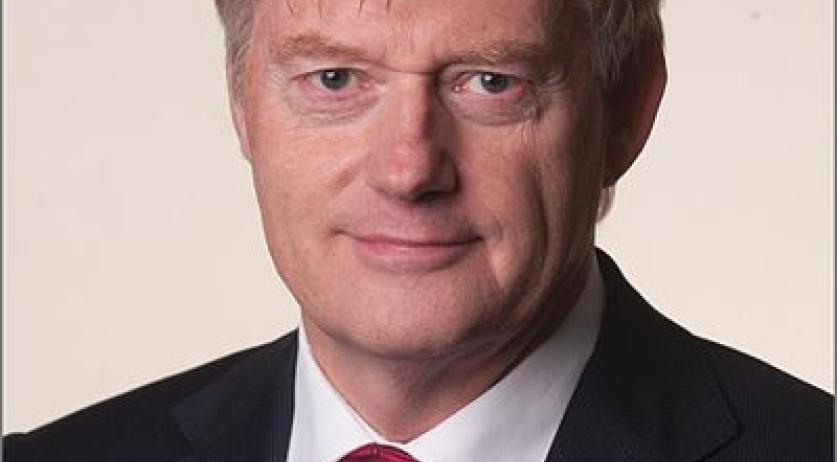 With only three months to go, there is almost no staff at City Hall who expect that the transfer of new responsibilities to municipalities will go smoothly. A survey presented by the TV program Altijd Wat yesterday shows that eight in ten municipal officials predict a rough or even chaotic transition, Trouw reports. On January 1st drastic changes in the fields of youth, care and work/participation must be done. These changes are designed to enable people to do more on their own and together with family and neighbors, instead of appealing to the authorities and professionals. A vast majority of civil servants support these decentralization, but 46 percent of them find themselves and their municipalities poorly prepared for the mega operation. There is some criticism that these changes are made in a rush. There is not enough time to gather the required knowledge and maintain the quality of care. One official commented that the fact that several major changes made at once can mean that a big bang can lead to a big collapse. State Secretary Van Rijn will offer a helping hand. He will be traveling through the Netherlands in the coming weeks to speak to 400 councilors about the youth services and long term care.