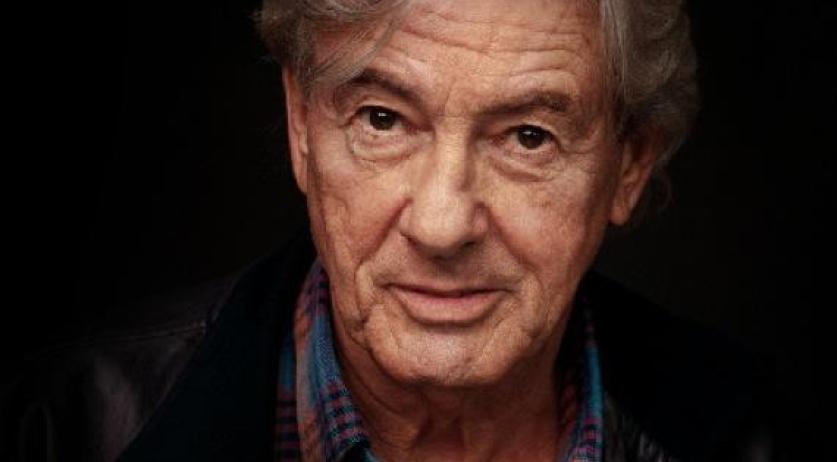 Paul Verhoeven to shoot next film in France

For the first time in his career, Dutch film director Paul Verhoeven will be making a French film.  The psychological thriller is based on Philippe Djian's novel Oh. This will be first film in eight years for the 76 year old director. Djian won the Prix Interallié in 2012 for Oh. The story is about a woman's hunt for the man who raped her. Isabelle Huppert will play the female lead role. The first recordings are scheduled for January. The film's release date is still unknown. Verhoeven directed American films Basic Instinct, Robocop, Total Recall and Starship Troopers as well as Dutch films Zwarte Boek and Soldaat van Oranje.