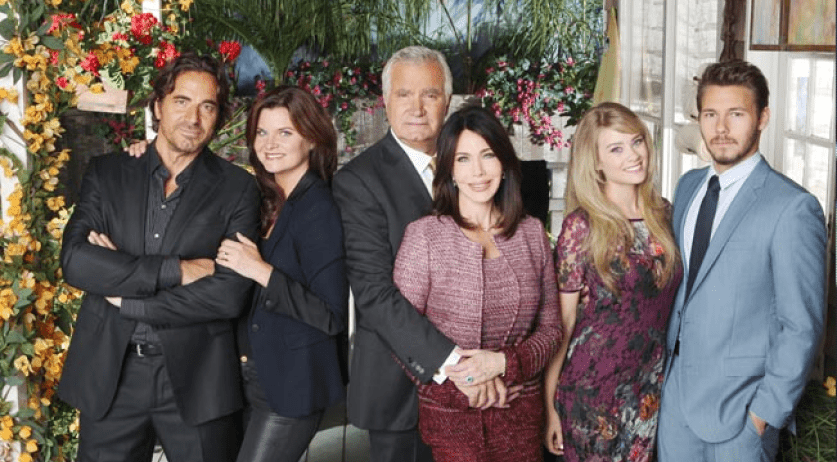 US soap the Bold and the Beautiful coming to Amsterdam

Daytime American soap opera The Bold and the Beautiful is coming to Amsterdam, as the drama films a romantic story along the canals. Executive producer and head writer Bradley Bell made the official announcement after cable outlet Soap Opera Network started the rumour last Monday.

Among the locations set to be featured in Amsterdam are the exteriors of the historic Hotel de L’Europe, a five-star luxury hotel overlooking the Amstel River in the heart of Amsterdam.

“While in the Netherlands for a Forrester Creations photo shoot, one couple finds love while another is falling apart,” said Bell. “The action takes place over seven episodes, and we are very excited about showcasing the beauty of Amsterdam during our shoot.”

Netherlands-based Stepping Stone Productions will assist the Bold and the Beautiful crew during filming.

A fan event is also due to take place Utrecht at the Theater Vredenburg Leidsche Rijn.

The episode is due to air in the United States on CBS in November 2014 and in the Netherlands in 2015.