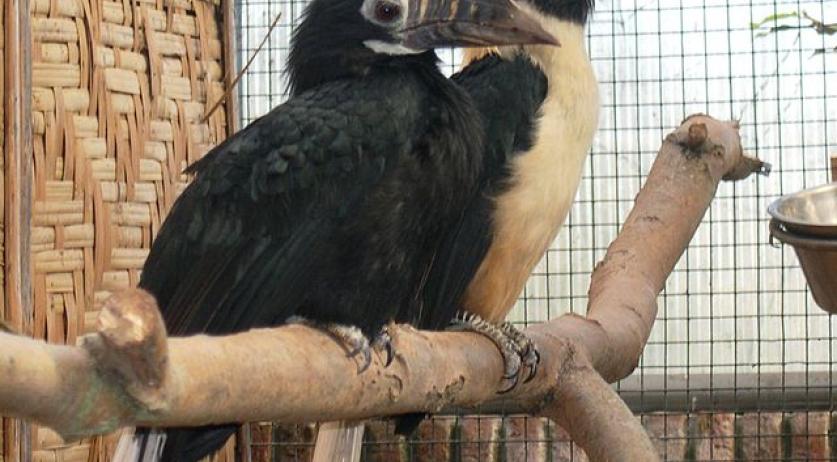 On Monday night, thieves stole more than 30 very rare birds from the Avifauna bird park in Alphen aan den Rijn. According to the animal park, the thieves knew what they wanted and specifically took the valuable and rare breeding pairs.  Thieves took several toucans, mynas and some parrot species as well as diverse hornbills. These hornbills seemed especially important to the robbers, as they took a total of 16 of the tropical bird species. Among these hornbills, there were some very rare endangered species such as the white-crowned hornbill, Tickell's brown hornbill and the very close to extinction Visayan tarictic hornbill. Avifauna writes on their website that these last birds need specialized care, and are only found in a select number of zoos in the world. Director of Avifauna, John de Hoon tells the NOS that the zoo is distraught about this theft. "For the carers it's very emotional. They have taken care of these birds for years and now they are suddenly gone." Avifauna takes part in an important breeding program between international zoos. The theft is therefore also detrimental to the future of these birds. According to the Avifauna website, some of the stolen breeding pairs were brooding or had just had young, which are now vulnerable and left to the zoo staff to hopefully save. Avifauna is asking for special attention for these birds on the illegal animal market. They are valuable and may therefore have been stolen for the specific aim to be sold. The birds have been fitted with chips and leg tags, and should be easier to find that way. The zoo states that it has issued an international search message.