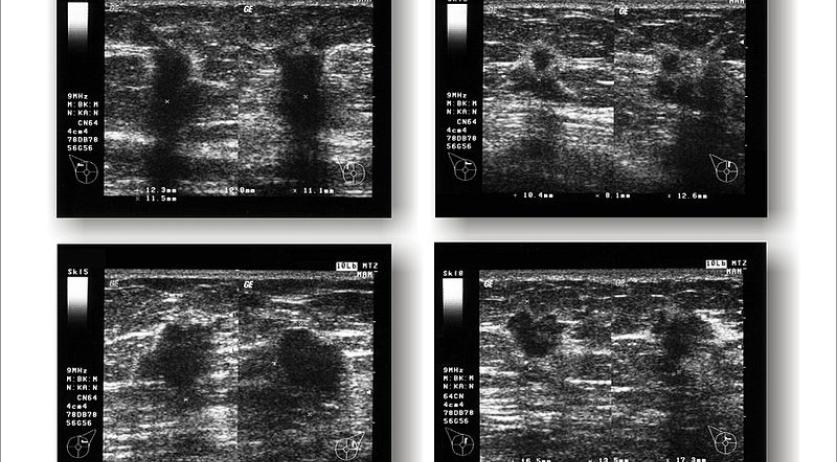 According to researchers from Leiden, the risk of over treatment in women over 70 years is so great that breast cancer screening should be stopped for the whole group. A critical Leiden research study on the effect of breast cancer screening in older women has reignited the controversy over the usefulness of the screening, Volkskrant reports. After much debate the upper limit for the population screening was increased from 70 to 75 years fifteen years ago. Over the past decades scientists have studied the data of all Dutch women between 70 and 75 years who got breast cancer and reported on it in the British Medical journal. If screening is effective many small tumors would be initially discovered in women, but because they all receive treatment, the number of advanced tumors must significantly reduce in the group. According to oncology surgeon Gerrit-Jan Liefers, this trend does not occur. The number of small breast tumors is indeed increasing, but the number of aggressive tumors are decreasing much less than expected. According to him this suggests that not all small tumors in older women later become aggressive and start to spread. But the women all receive treatment, either surgery, chemotherapy or hormone treatment. To avoid over treatment Liefers advocates to abolish the mass screening for older women. Offer healthy women over 70 a mammogram every two years, but let that be omitted in women with  additional diseases such as diabetes or heart problems. Harry de Koning, professor of evaluation of early detection of diseases at Erasmus Mc, finds these conclusions "dubious". The aim for the screening, he says, is that mortality decreases - something the Leiden researchers did not look at. Rotterdam researchers looked at the mortality rate two years ago and found that breast cancer mortality in women between 70 and 75 years decreased with 84 percent. So no reason to stop the screening, he says.