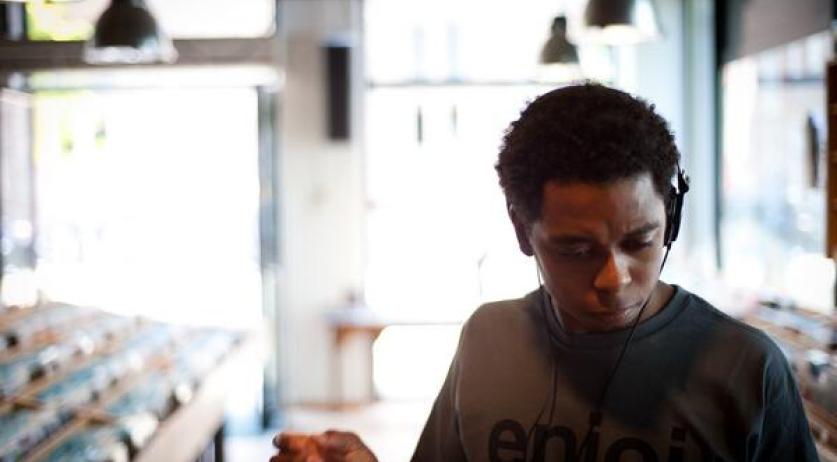 The Dutch rapper Typhoon was awarded in Amsterdam last night with the 3voor12 Award 2014. This is the prize for the best Dutch album of the past year. He received this award for his album "Lobi da basi" According the jury Typhoon made a "super complete album", which is not seen a lot these days. "It looks like a book, a work of art with a head and a tail, in which you seem to be personally addressed", Het Parool reports. The winner is chosen by a twelve member jury, with four experts from the world of music, four musicians and four members of the public. The award ceremony in the Tolhuistuin in Amsterdam was broadcast live on 3FM. The 3voor12 award was presented for the eleventh consecutive time this year.