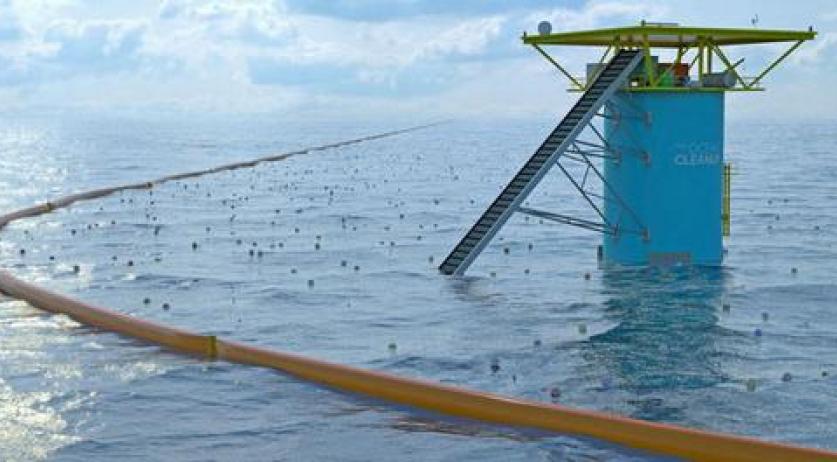 20 year old Delft student Boyan Slat has raised 2 million dollars through internet crowd funding to clear up plastic in the Pacific. He wants to use the money, which he raised in two months, for the development of a device of his own invention. The invention consists of 100 kilometer long floating arms in the shape of a V that will collect plastic. The plastic will eventually be brought ashore by ships to be recycled. Almost 38 thousand people in total donated to this project. A large scale test setup between five and ten kilometers long will be made with the $2 million in the next four years. Afterwards Slat intends to build the final mega device. A lot more money than $2 million will be needed for this though.

WE DID IT! Thanks a million to everyone who believe in us and and our quest to develop the largest cleanup in history pic.twitter.com/858G8lM5sj