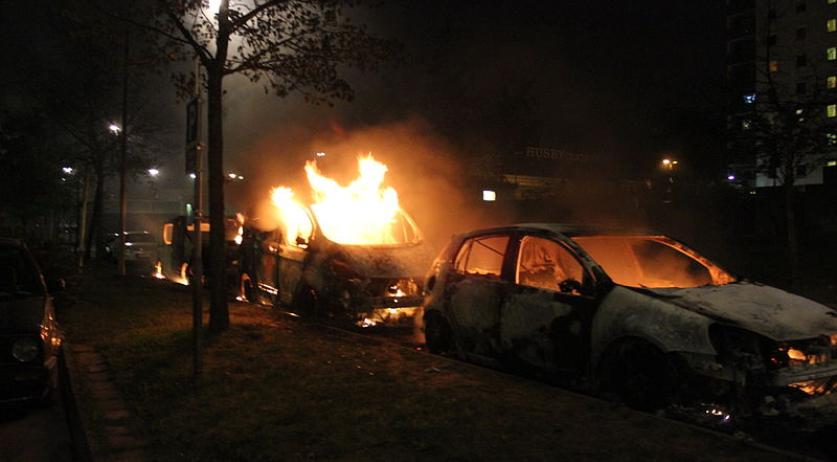 A 35 year old man from Vught has been arrested on suspicion of arson at mental health institution Renier van Arkel in Den Bosch.  The suspect was arrested yesterday in Kerkdriel. The police are investigation whether the man was involved in more arson cases. Vlught has been plagued with car fires since 2010, 40 cars have been torched. The police cannot say whether the man was a client of GGZ in Den Bosch. The culprit was caught setting a fire on film by surveillance cameras in September. At that time personnel did not recognize him.