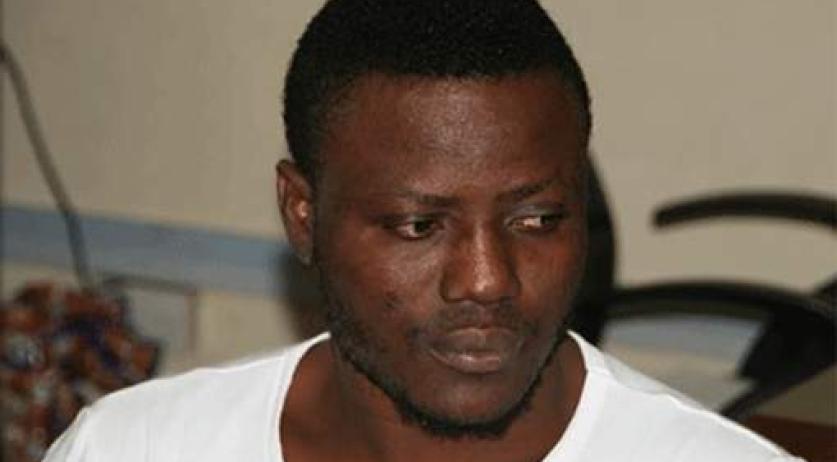 A 72-year-old Dutch woman has been conned out of around €200,000 by a 31-year-old Nigerian man who preyed on the woman's search for love on the internet, the Algemeen Dagblad reports. Posing as a 41-year-old American chef working in Nigeria, the man, Adio Opeyemi Michael, opened an account on Netlog. The victim, Jeanet de Jonge, did the same. She found her American chef charming enough, it seems, to keep sending him money over Western Union. Every transaction amounted to several hundred euro, which were meant to be used to bring the 'chef' to The Netherlands. Adio also told Jeanet that he needed the money to get his papers in order. When the planned trips were never fulfilled, Jeanet decided to report the case to the Nigerian EFCC commission, which handles financial scams in Nigeria. Adio was arrested, and will be tried. Nigeria is fertile ground for these kind of dating scams or relationship fraud, as are parts of Western Europe where con artists take to dating sites and email to swindle cash from people under the guise of inheritance money, a super prize or as thanks for proven services. Internet fraud is illegal in Nigeria under article 419 of the criminal law. This is why it is often called 419 fraud. Between 2006 and 2007, the police in The Netherlands uncovered a band of Nigerian con artists using the internet to scam people from a base in Bijlmer.