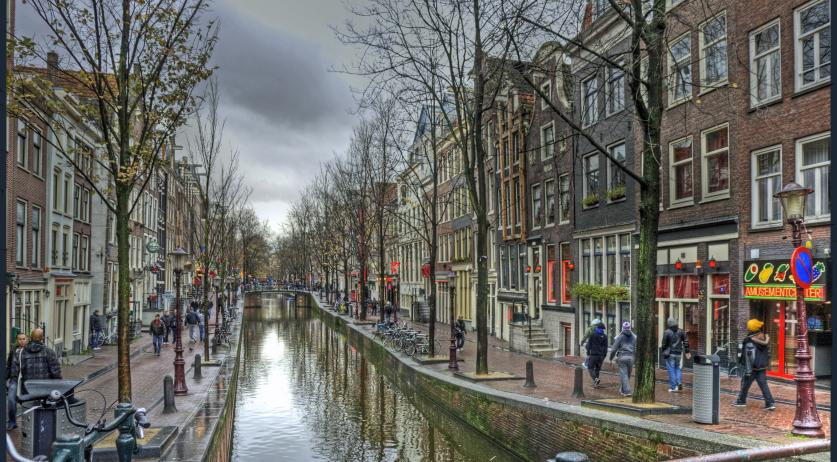 Sunday saw thousands of interested visitors to Amsterdam's Red Light District for a behind-the-scenes look tour of the attraction on the Wallen. Mariska Majoor of the Prostitution Information Center (PIC) tells AT5 that there were between 2000 and 3000 visitors.  During the morning and afternoon, people could take part in several activities to do with Amsterdam's Red Light District. There were tours with former neighborhood policemen, there were pole dancing workshops. Other workshops include 'condomology', and the doors of the Casa Rosso sex theater were open. There was also an erotic strip tease act. People could also take a look in the rooms where the prostitutes spend their days, the 'peeskamers'. These were the most popular tours. Prostitutes that work in these rooms gave an explanation of what goes on in there. Majoor tells AT5 that a lot was opened up to the public, which can usually only be seen when a fee is paid, and a lot of men, as well as women, were very curious about the neighborhood. She wants the Wallen to retrieve its time in the sun. "It's actually not going that well with the neighborhood, it is flooded with tourists." Majoor wants more Dutch people to come and see the District. "Next to the sex industry, there are many other fun things to visit."