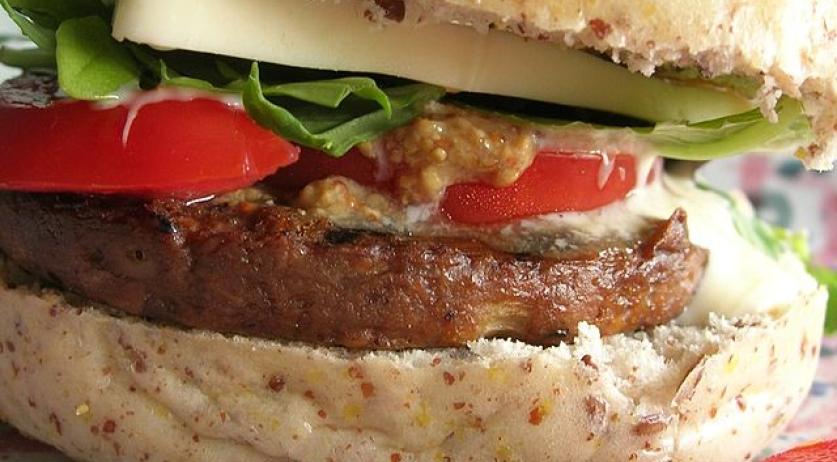 With so-called meat-substitutes, consumers shouldn't be so presumptuous as to judge a book by it's cover. Veggie burgers, cheese schnitzels and soy meat does not substitute meat, as it does not offer the same nutritious value as real meat. This comes from the Consumer Board on the basis of independent research, De Telegraaf reports.  The Consumer Bond inspected 30 different self-proclaimed meat substitutes to measure their comparative nutritious values compared to the meat that they are meant to replace. The conclusion is that none of these products fully substitute all of the nutrients that meat has. For example, the tested vegetable burgers, schnitzels and one brand of vegetarian mince meat had much less iron than real meat. The veggie burgers also had very little egg white. Overall, most of the products were also very salty.