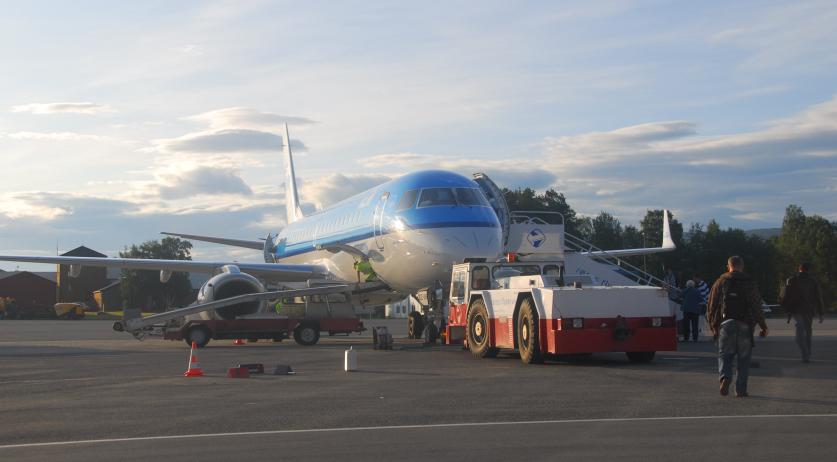 A KLM aircraft was grounded for a longer period of time in Trondheim, Norway on Sunday because one passenger was feared to have been infected with the deadly ebola virus. After some time, it appears to have been a false alarm, a KLM spokesperson confirms to De Volkskrant. A person on the direct flight from Schiphol to Trondheim was sick. It was suspected that the person had ebola. The Norwegian authorities were contacted, who decided to keep the plane on the ground longer. Once the plane landed, a doctor immediately boarded the flight. The doctor concluded quickly that the person was not infected and that there was therefore no threat of contamination. The other passengers were then able to disembark, and the aircraft traveled back to Schiphol.