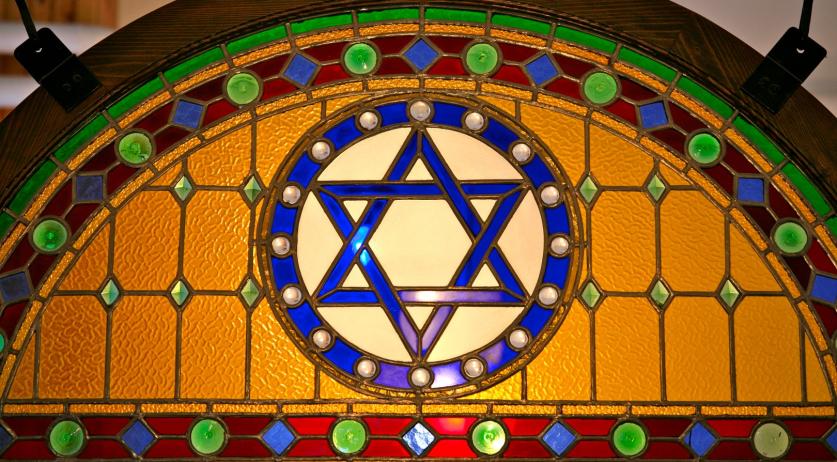 The government is taking steps to tackle the growing incidents of discrimination in The Netherlands. In response to the number of anti-Semitic events that have occurred in the country recently, Prime Minister Mark Rutte, and Ministers Lodewijk Asscher and Ivo Opstelen spoke with representatives of various Jewish organizations in the Catshuis, the NOS reports. In a statement, the Cabinet assures these organizations that there is no patience for "anti-Semitism and every form of discrimination." The Netherlands has become another stage on which tensions in the Gaza strip are given form. According to the NOS, the Amsterdam police are receiving daily reports of incidents relating to the hostilities between Palestine and Israel. In July, The Hague was the scene of an anti-Jewish demonstration. The Mayor of The Hague, Jozias van Aartsen, has been reprimanded by residents and Jewish organizations alike for his argued inaction over this incident. The Cabinet is now promising that the tensions outside of The Netherlands must not lead to tensions between groups in The Netherlands. "We are responsible for that together." The Cabinet says that freedom of speech and the right to demonstrate still stand as rights, but they cannot be vehicles for outing ideals that go against the state of Dutch society. The government says that it will do everything it can to fight discrimination and to protect groups. The Jewish community's institutions will get extra protection in the coming period. Mosques in The Netherlands said last week that they would focus on preaching messages of tolerance and brotherhood.