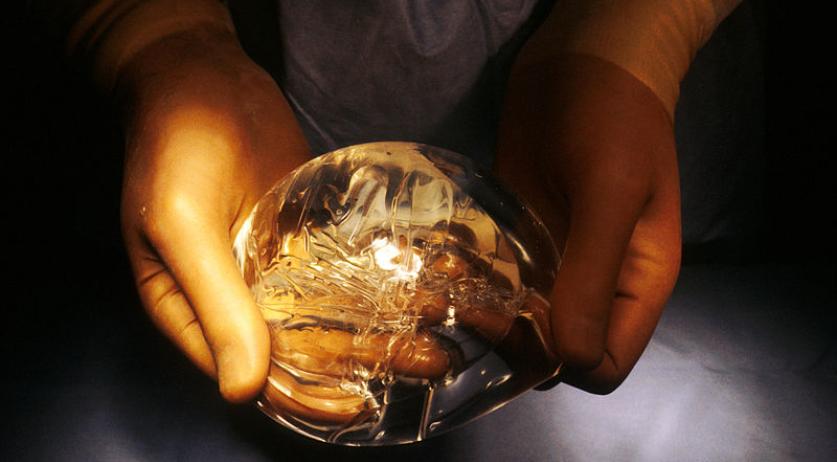 Almost 150 Dutch women are going to court in France after filing a lawsuit against TÜV Rheinland, complaining about leaking PIP breast implants. The women are demanding damage compensation from the German company that gave approval for the insurance, the Algemeen Dagblad reports. The lawyer's association SAP Advocaten is litigating on behalf of the Dutch women in a case that involves 1700 duped French women. There have been reports of fabrication faults with the breast implants dating back to 2000, though they were never banned. The inspection company has been ordered to pay a hefty compensation after the court in France convicted the company in November 2013. The judge also accused TÜV Rheinland of negligence in the control. French fabrication company Poly Implant Prothése makes the non-medical implants. They often  experienced leaks and tears that could lead to painful infections. In The Netherlands, 148 women have been registered as victims of the bad implants by SAP. THe other victims, thought to be between 1000 and 1400, still have a months' time to take their complaint to court. The inspection company has filed an appeal. In this process, new, foreign, victims can be added to that process up to the 4th of September, according to the judge ruling. "Women can file a claim for costs of the removal of the implants and recovery operations" says personal injuries lawyer Sander de Lang of SAP. TÜV Rheinland has to pay each of the 1700 French victims €3400 as a starting sum, but the claims could go into the tens of thousands of euro, per individual. PIP and Dutch importer Rofil are already bankrupt.