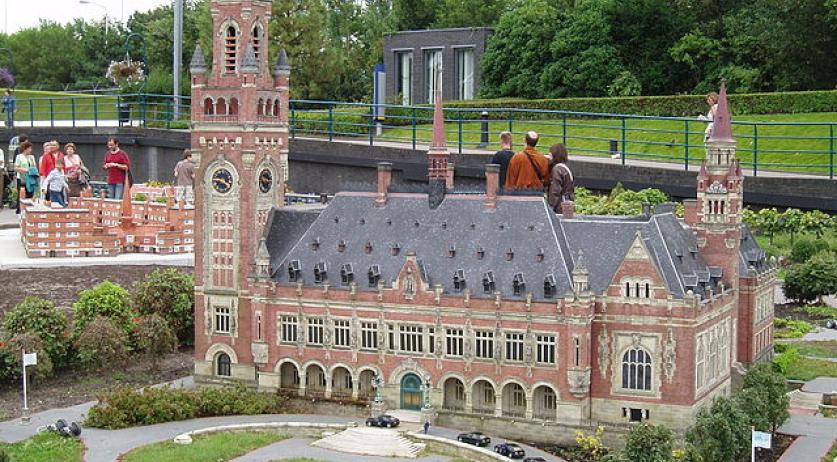 Royals printed in 3D for Madurodam

The miniature city park Madurodam in Den Haag has used a 3D printer to make a very realistic mini Royal Family. King Willem-Alexander, Queen Máxima and daughters are standing, in miniature, in front of the Huis ten Bosch Palace. Madurodam spokesperson Caroline Riemslag reveals that the family was scanned only several days ago, after their return from Brazil where they watched a Netherlands World Cup match. She says they were very excited. The old version of the Royal Family in Madurodam was made by hand. Riemslag says that the woman who made the figures was very good, and was able to get them to look realistic, but that 3D printing is the future. The modern printing method is not only the future for the world, but also for Madurodam as more 3D printing projects are planned. "62 years long, handmade residents occupied the houses and streets of Madurodam, but for the first time since the opening in 1952, we are looking for new residents."