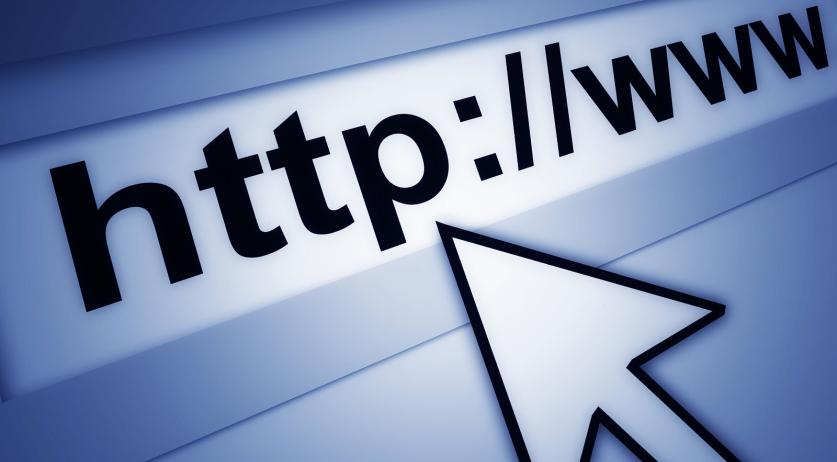 Almost 450,000 Dutch people were scammed last year on the internet. Most of these cases involve selling or buying items online. This is 3.3 percent of people aged 15 or older. In 2012, this was 2.9 percent. These figures were published by the Central Bureau for Statistics (CBS) today.  Buying items on line is proving to be a fertile ground for scamming. Items are bought and payed for, but never arrive. According to the CBS, the rise in fraud cases could go hand in hand with the growth of the online market place. Skimming, a type of fraud that involves copying a bank card or credit card at an ATM machine, decreased significantly last year, with victim percentages dropping from 1.1 percent in 2012 to 0.8 percent in 2013. Bank measures taken against this, such as the replacement of the magnetic strip with a chip and the standard blocking of payment cards outside Europe could have contributed to the drop in cases. In one out of five cases of sale or purchase fraud via the internet, the victim reported it to the police, the CBS states. This is 13 percent lower in cases of identity fraud, which is nearly always reported at the bank. The police are not involved in identity fraud as much.