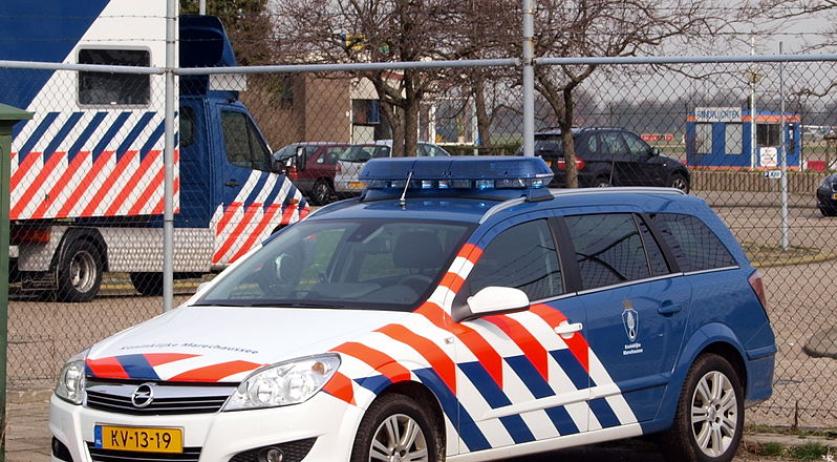 The elderly couple that were found dead in their homes in Middenbeemster on Tuesday night committed suicide. The police earlier thought that the couple were killed, but it now appears they had a suicide pact.  Police have found no indication that somebody else was involved in the couples' death, and have found no traces of violence from outside. The two victims were 75 and 68 years old, and died from stab wounds. They were found by a grandson. The police will not reveal any further information, but is branding it a family drama. The husband, Jan Winkelhuijzen, was active in the D66 in Middenbeemster, and was president for the local entrepreneurs association, the NOS reports. https://twitter.com/megasupernieuws/status/474151692242796544