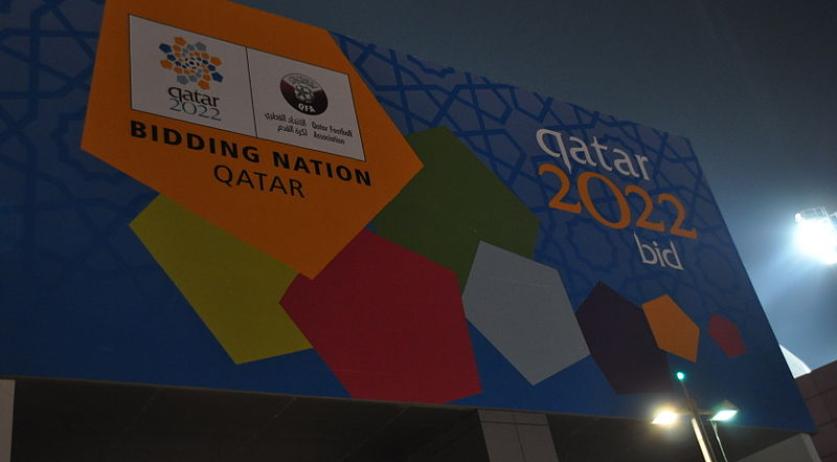 President Michael van Praag of the Dutch national football association KNVB refuses to react to reports of corruption at the international football association FIFA.  According to The Sunday Times newspaper, Qatar has won the lot to host the 2022 World Cup by awarding FIFA officials with millions of euros in exchange for their vote. The paper has obtained information, secret emails, letters and bank transactions that show previous top manager Mohamed Bin Hammam was corrupted for about $5 million (around €3 million). Now, Van Praag will only say, via Twitter on Sunday, that an "independent investigation" is running with regards to Qatar, and that he is waiting for the results of that before making an official statement. Van Praag points to the investigation under leadership of American lawyer Michael Garcia, who is examining the issue on behalf of the ethics commission. Bin Hammam was suspended by FIFA in 2011 because he rigged votes when he wanted to become president of the international football association. Sepp Blatter, current FIFA president, called the assignment of the World Cup to Qatar a wrong choice, but does not say anything about possible corruption. Qatar as a host city for the World Cup has been disputed for some time already due to the warm climate, exploitation of the builders working on the stadiums, as well as the corruption rumors.