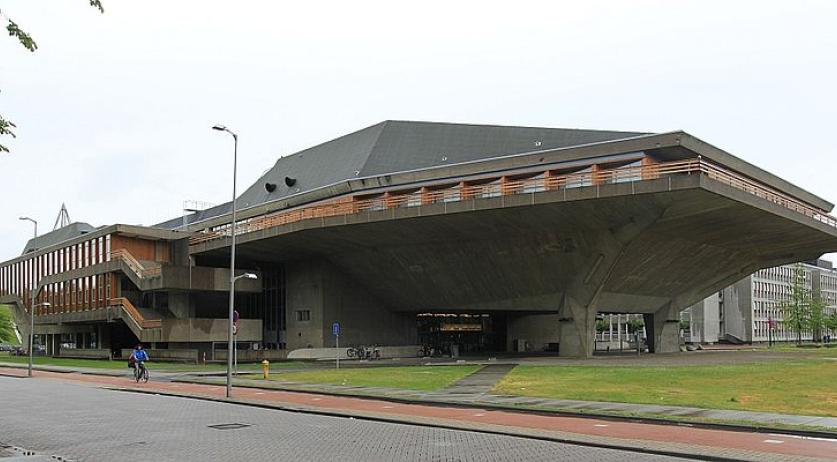 The first urban windmill has been installed on the roof of the Stadshavens office in Rotterdam. The Liam F1 Urban Wind turbines are as tall as the average human, and their design are reminiscent of a nautilus. They can easily be placed on a roof or a façade.  The Liam will be presented in Europe today, and will be on the market this Summer. One turbine will cost around €4000, which the makers say you can earn back in eight to 15 years' time because of the low energy bill. According to windmill expert Gerard van Bussen of TU Delft, small businesses will be interested in the small windmills, he tells the NOS. The only problem is the low electricity price. The high production costs of the windmills make it difficult to earn that money back in a measurable time. Bussen is also doubtful of the efficiency the makers of the F1 predict. Windchallenge, a company based in Delft, has sold 25 small windmills to, mainly, businesses in the last few years. The turnover is slow, but steady. Sander Mertens of Windchallenge sees a future for the windmills. He says that it is important for the windmills to be placed high on rooftops to produce the best results, and the production must increase for the costs to decrease. Richard Ruijtenbeek, one of the inventors of the Liam F1 says that the windmill has to make sustainability "sexy". This is why the turbines are available in a range of colors. Designer Richard Hutten is also looking towards designer windmills. For the Middle-East, he says, a windmill with a gold look is in the works. "In this way, our turbine will become a fun consumer product that also saves quite a bit of energy", Ruijtenbeek says.