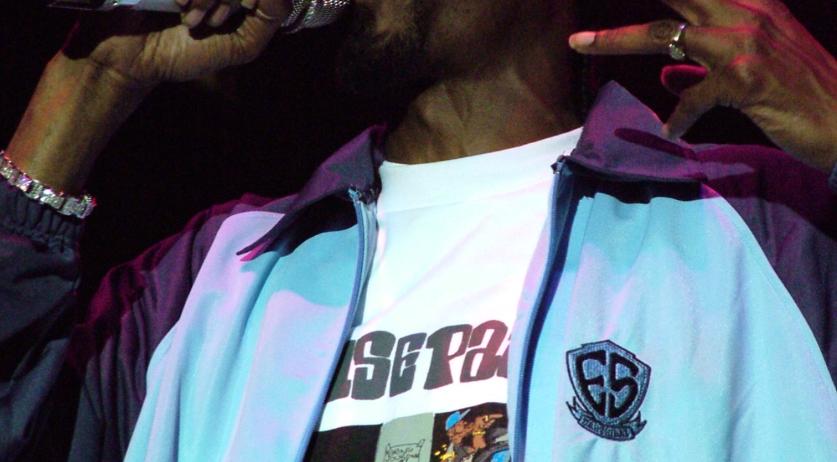 Lowlands Festival's line-up is growing, though the tickets are already sold out. Nineteen acts have been added to the list including Snoop Dogg aka Snoop Lion, Triggerfinger and Kaiser Chiefs.  The festival organizers have also confirmed the performances of several other acts. Real Estate, Gesaffelstein, The Neighborhood, Sam Smith, Pierce Brothers, You Me At Six, Kutmah, Acid Arab, Vance Joy, Blood Red Shoes, Thomas Azier, Cage The Elephant, Inc., Sleaford Mods, Bear Hands and the Amsterdam Klezmer Band are all set to perform. The 22nd edition of Lowlands, a three-day festival between 15 and 17 August, has already been sold out. The website has announced this. This is the first time in several years that the Flevopolder festival has sold out in a matter of hours after ticket sales started on 1 February. All 55,000 tickets have now been sold. Earlier, the festival announced that Stromae, The Asteroids Galaxy Tour, Queens of the Stone Age, Portishead, London Grammar and Skrillex will also be performing, as will futuristic rap-rave group Die Antwoord from South Africa and indie folk group Johnny Flynn & The Sussex Wit.