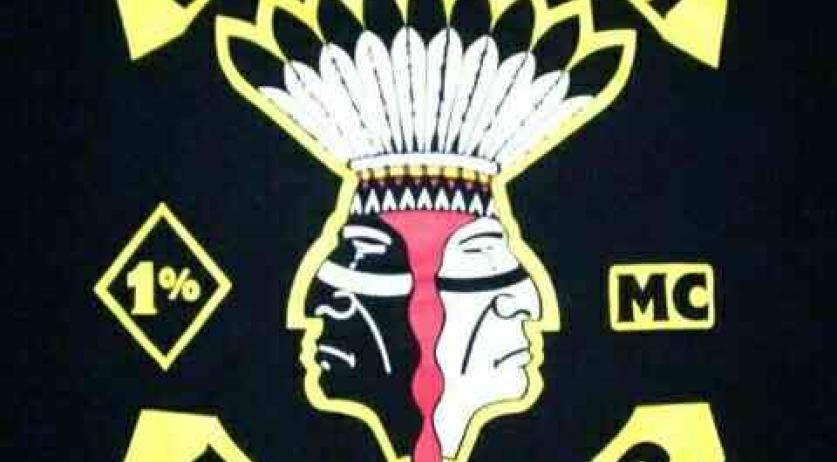 In the municipality of Tilburg, motorcycle gangs are no longer allowed to wear their colors. The leather jackets with the club logo or insignia on the back are banned from the 1st of May.  A gathering ban will also be enforced for motorcycle clubs. The locally resolution will be amended especially for this, according to mayor Peter Noordanus of Tilburg, who announced this on Friday. Restaurant and hotel entrepreneurs in the city center will be asked to keep an eye on motor club members who flout the new rules. Innkeepers who cooperate with the municipality are promised extra protection, whereas those who are not willing to comply will have to deal with "extra controls" from the municipality and the police, Noordanus tells the NRC. Motorcycle club Satudarah has been present in Tilburg for 18 months already, and have almost 100 members. Noordanus claims that their presence sometimes causes intimidating situations. "There is suspicion of intimidation and extortion, that is difficult to prove. Victims are often scared to report incidents. But think about a queue waiting for a club and a motorclub that pushes the queue aside and says 'and now it's our turn' and also displays intimidating behavior in the business."